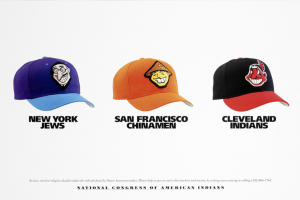 Recently the National Congress of American Indians came out with an advertisement showing how mistreated they were, and how the Cleveland Indians should change their name and logo as it looks derogatory.

As a Jew, I actually love the New York Jews baseball cap and want to know where I can get one. It is hilarious. From Facebook and blogs I find that many fellow Jews share the same sentiment. I guess that we are better at poking fun at ourselves than anyone else at themselves. I’d like to think that one of the secrets to our longevity while not dying from depression is to poke fun at ourselves, better known as “Jewish humour.”

It looks like Native Americans don’t take humour well. As a side note, I remember years ago, watching a “South Park” episode (season 7 episode 7) where the characters are at a Native American casino in which there was a comedy club. An Indian comedian said a joke, at which point those present in the group laugh Indian-chant style: 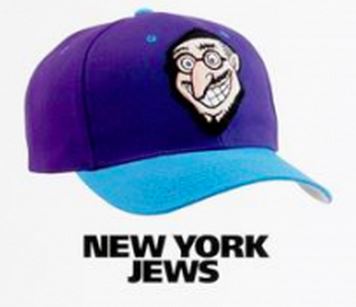 Now, going back to the cap. It seems that the only way to get one is to make one. There are many cap-making companies, like Lids, that let you create your own cap at a reasonable rate. My problem is in getting that “Jew face” that’s part of the logo. I really like that stupid face!

Anyone want to start a collection in having those caps made?

Imagine if the Indians’ logo was replaced by a real India Indian. Here are some concepts found online: 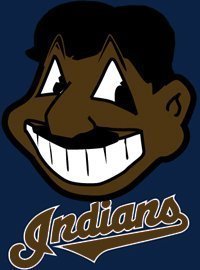 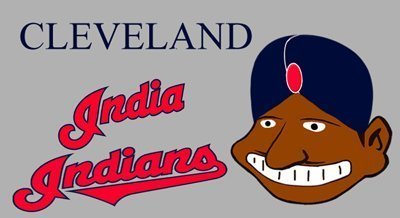 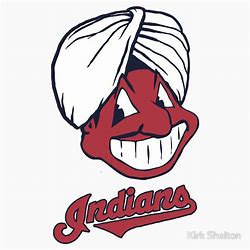 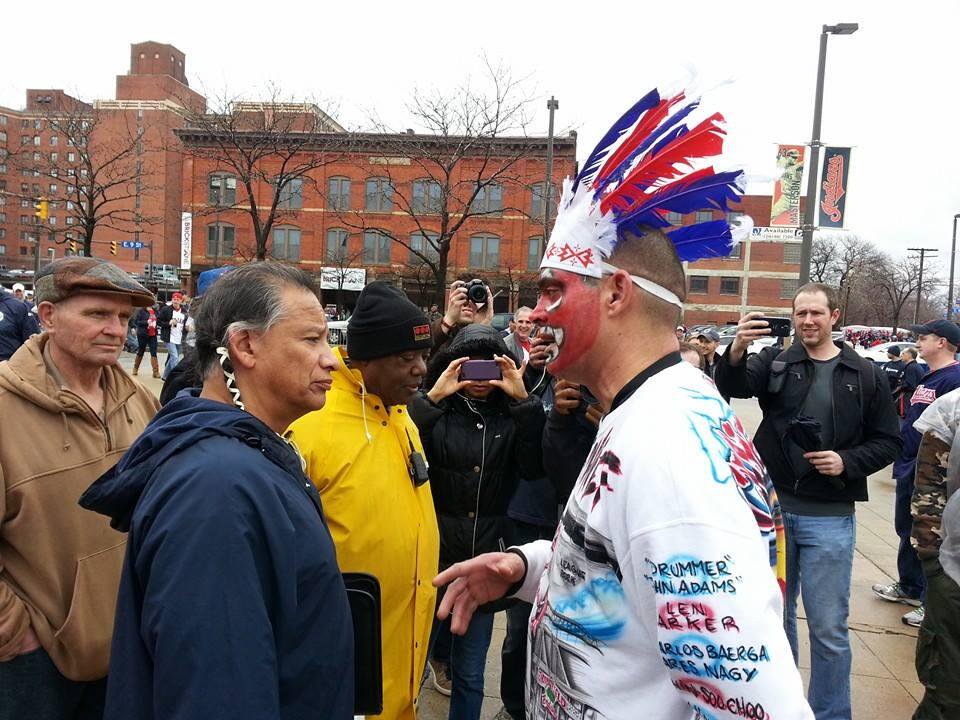