Exhibit 5a- Herodian Margin- The stones of the Kossel (Western Wall) that we see today were built by Hurdos (King Herod) a few years before the common era. He had a unique architectural design. Each stone block had a margin carved around the borders of the stone. 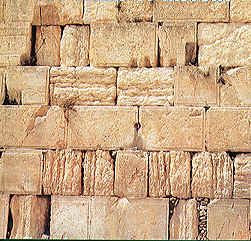 Exhibit 5b- A view of the Northern Wall. Many people think that the only wall that remains from the Bais HaMikdash is the Western Wall. Not so! Much of the Southern, Eastern, and a small portion of the Northern Wall still remain. Notice the Herodian margins on the stones. 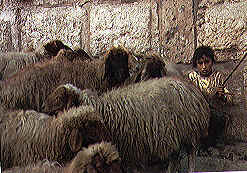 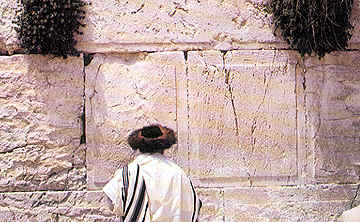 Exhibit 5d- Ashlar Fragment. Building stones that were used within the “azarah,” had to be perfectly smooth. The surface of this jagged stone is very smooth. 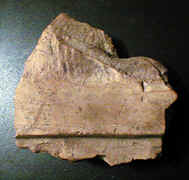 Exhibit 5e- Ashlar Fragment. This building stone was part of a building outside the “azarah.” Notice the rough design carved onto the surface of the fragment. This stone was discovered by the “museum” curator’s wife during an expedition in 1982. 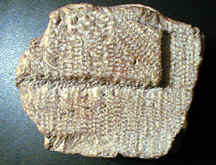 Exhibit 5f- Floor Tile Fragment. The floor of the “azarah” consisted of white tiles, tan tiles, and bluish-purple tiles. This interesting stone was discovered by the “museum” curator’s son, Menachem. 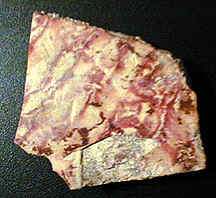 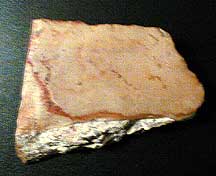 Exhibit 5h- The Quarry. This is one of the quarries from which the Temple stones were carved. The stones were hewed, carved, and smoothed in the quarry. No metal tools were allowed on Har HaBayis. 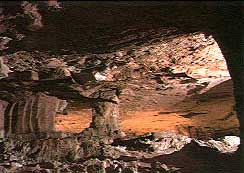 Exhibit 5i- Quarry Floor. The Temple stonecutters began carving out these stones but they never completed the task.

Exhibit 5j- Inside the Quarry. A nineteenth century drawing showing the inside of the quarry, known popularly as Tzidkiyahu’s Cave. 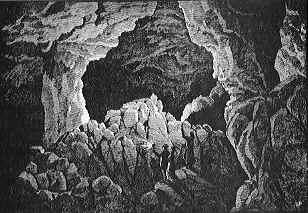 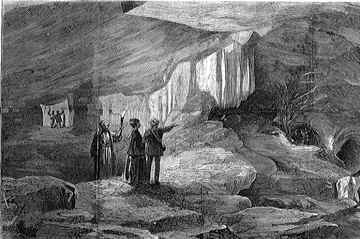 Exhibit 5l- Dome in the Chuldah Tunnel. Under the southern portion of Har HaBayis are the Chuldah Tunnels. (See Room 45.) These tunnels were the main entrance and exit of the Bais HaMikdash. The beautiful tunnels had many great domes. 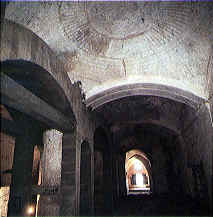 Exhibit 5m- Chuldah Tunnel Drawing. This is an accurate illustration, drawn over 120 years ago. 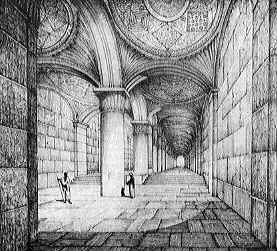 Exhibit 5n- Dome Fragments. Throughout the centuries, earthquakes have shaken fragments of the dome to the floor below. Most of the fragments were ground into powder by the early Moslems to make lime for mortar. Only a precious few remain. 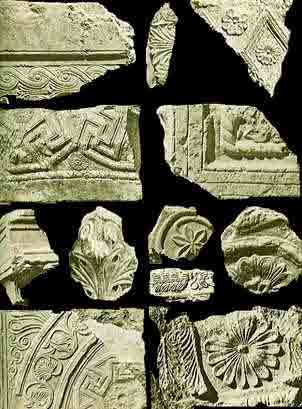 Exhibit 5o- Dome Fragments. Notice the swastika. This was a common design in ancient times and is found on many of the Bais HaMikdash fragments. 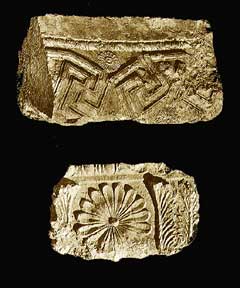 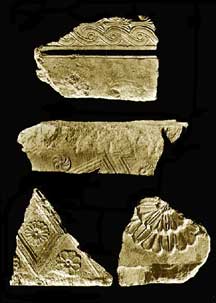 Exhibit 5u- Dome Fragment. The design of the original dome can be reconstructed from the remaining fragments. 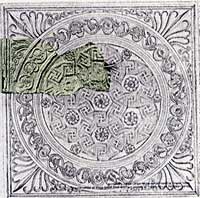 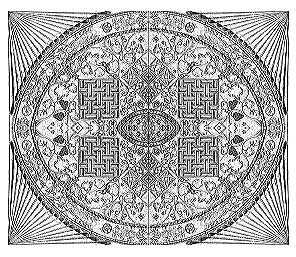 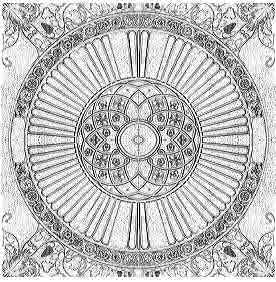 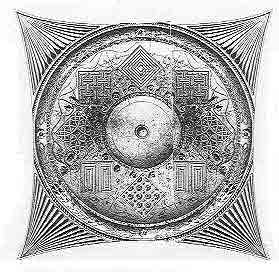 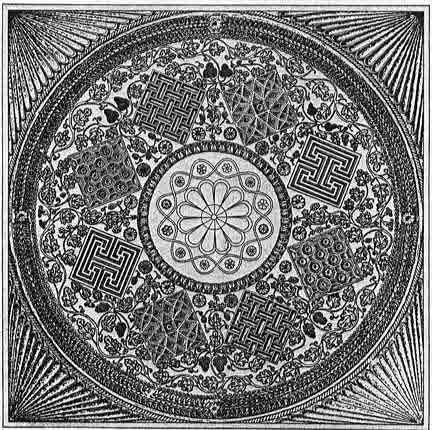 Exhibit 5z- Dome Design. This is a computer generated image of the design that graced a dome in the holy Bais Hamikdash. 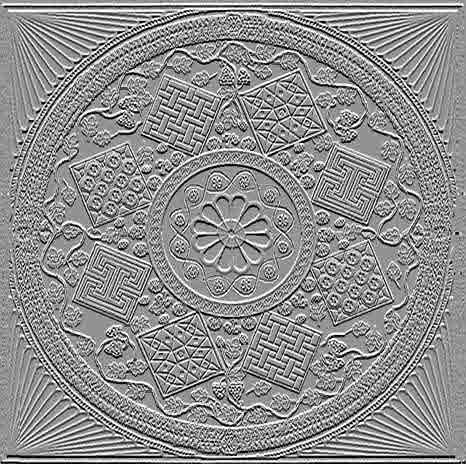