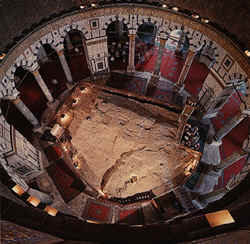 Exhibit 15b- Cuttings in the Rock. Throughout the years, the “goyim” have carved away chips of rock. The Crusaders would bring the chips back to Europe where it was sold for its weight in gold. 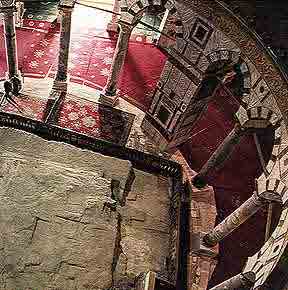 Exhibit 15c- The Channel. According to this museum’s curator, this channel carved into the Rock is the “Amoh,” water channel, our Chazal say that flowed by the Mizbayach. 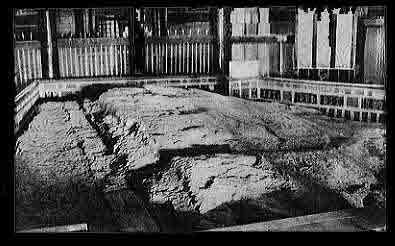 Exhibit 15d- Opening in the Rock. Our Chazal say there was an opening next to the Mizbayach. The blood of the “korbonos” flowed into a cave below the Mizbayach. The cave is called the “Shis.” At the base of the “Shis” was a drain that led the sacrificial blood out into the Kidron Valley. Every seventy years, young “cohanim” would go into the cave by way of this opening to clean out the clogged drain. 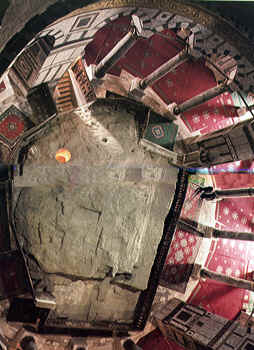 Exhibit 15e- Steps to the Cave. The Crusaders carved steps and an entrance into the cave. The first few steps are visible in the lower foreground of the photo. 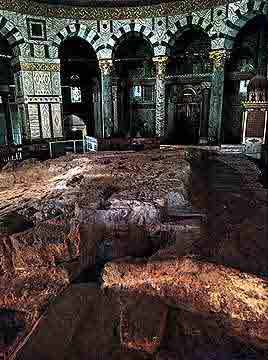 Exhibit 15f- The Cave. An accurate drawing made at the turn of the century showing the inside of the cave. 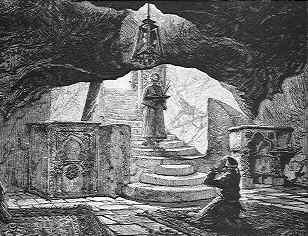 Exhibit 15g- The Drain. On the floor of the Cave is a drain that leads into a lower cave. The lower cave has natural channels which lead into the Kidron Valley. 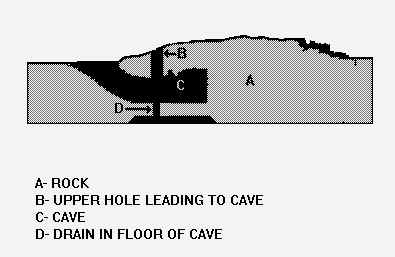 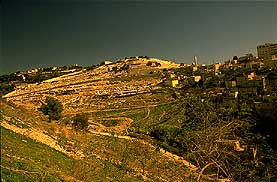