Exhibit 19a- The Great Arch. On the right side of the Western Wall of the Bais HaMikdash was a great arch. It was the highest arch in the world in its time. The arch supported a great stairway that led from the street to the top of Har HaBayis. 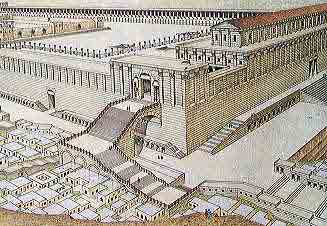 Exhibit 19b- Under the Arch. The main street of ancient Jerusalem, Tyropean Road, passed under the great arch. 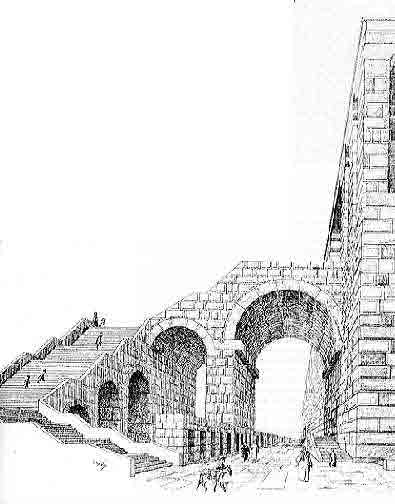 Exhibit 19c- Expedition. During an expedition in 1838, an American historian, Edward Robinson discovered some stones projecting from the Western Wall. He was the first to realize their significance. These were all that remained from the Great Arch. The stones were soon named Robinson’s Arch. 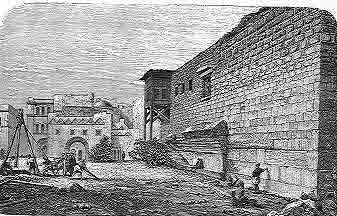 Exhibit 19e- Robinson’s Arch. By 1967, the dirt level rose 80 feet, all the way from the ancient street level to the bottom of the projecting stones. It was the Jews at the time of the “churban” who destroyed the arch in a futile attempt to prevent the Romans from entering the Bais HaMikdash. 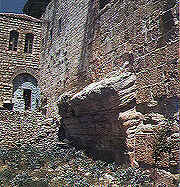 Exhibit 19f- Robinson’s Arch Today. Shortly after the Israelis recaptured the Old City in 1967, archaeologists began removing the earth from the Robinson Arch area. By 1997 they reached all the way down to the original street level. 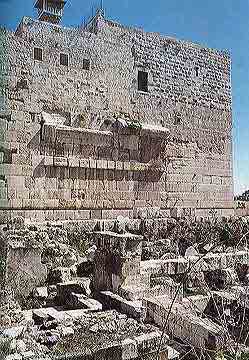 Exhibit 19g- The Stairway. Under the arch, against the wall, you can see a row of stone blocks. This is an architectural design called dentils. The dentils are still there today. See previous exhibit. 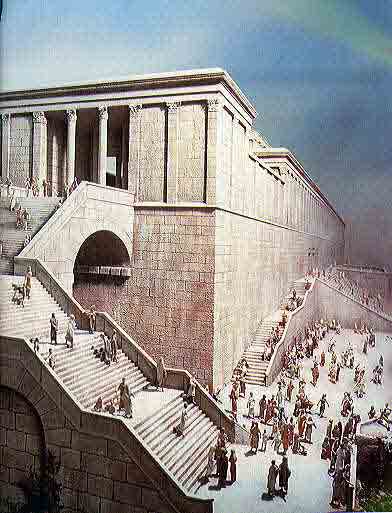