Exhibit 30a- Ancient Home. In the shadow of the Southern Wall of Har HaBayis, archaeologists have uncovered the remains of dozens of ancient homes. 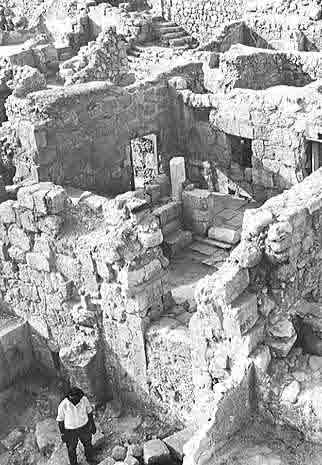 Exhibit 30b- Ruins. These ruins span a period of over a thousand years, from the beginning of the First Bais HaMikdash to 600 years after the “churban” of the Second Bais HaMikdash. 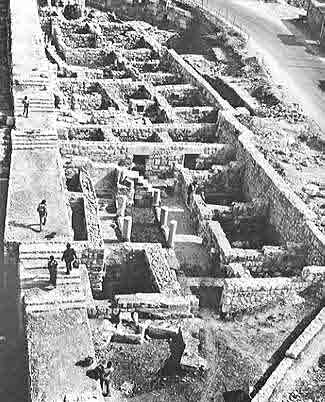 Exhibit 30c- Mortar. An ancient mortar inside a home. Grains were ground into flour in this vessel. 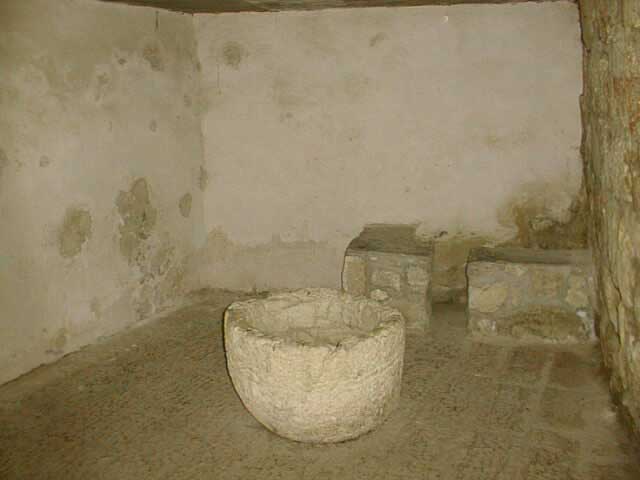 Exhibit 30d- Mosaic. A mosaic floor inside a Byzantine home. For a short time, these home where inhabited by Jews. 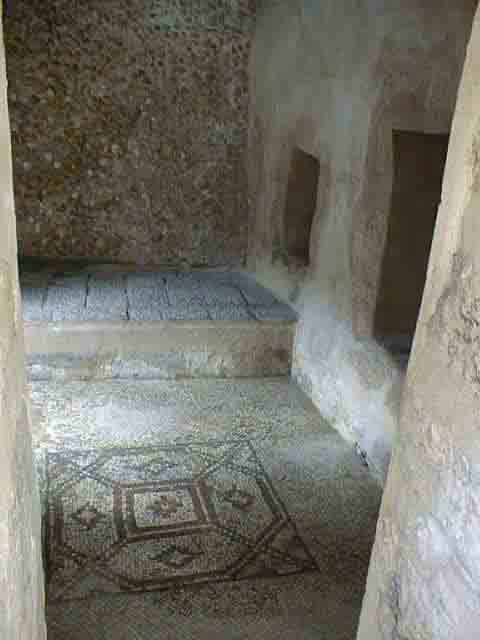 Exhibit 30e- Plates. Most of the items in this room of the museum were found near Har HaBayis. 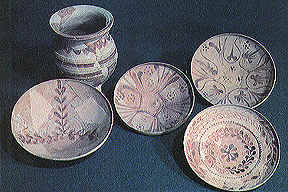 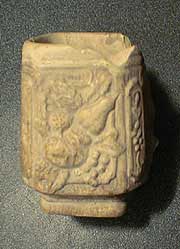 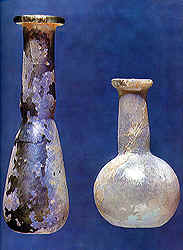 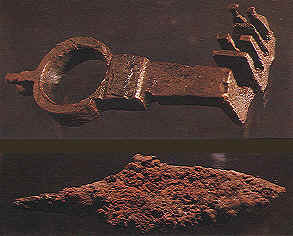 Exhibit 30i- Oil Lamp. Note the Menorah’s tripod base. This oil lamp was made 100-200 years after the “churban.” Whenever our Chazal refer to a “ner,” they refer to an oil lamp. The oil was poured into the larger opening. The wick was set into the smaller opening.

Exhibit 30k- Herodian Oil Lamp. An oil lamp from the time of Herod (Hurdos), a few years before the common era. 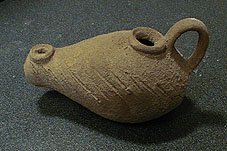 Exhibit 30n- Amphora. This is a small vessel for containing perfume.

Exhibit 30q- Ancient Oil Lamps. These date back to the Era of the First Bais HaMikdash.

Exhibit 30r- Reconstructed Room. This reconstructed dinning room is located in the archaeological site of Katzrin. 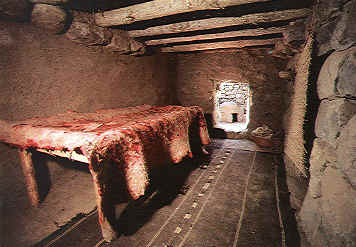 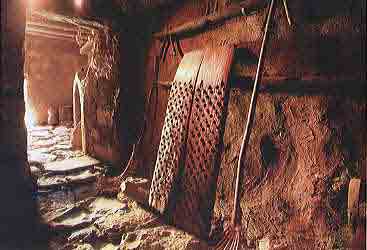 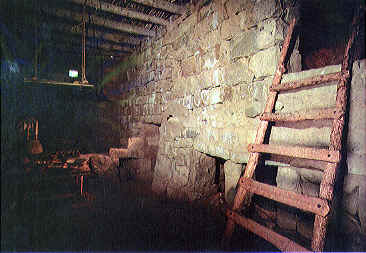 Exhibit 30u- Bowls and Jugs. 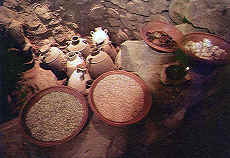 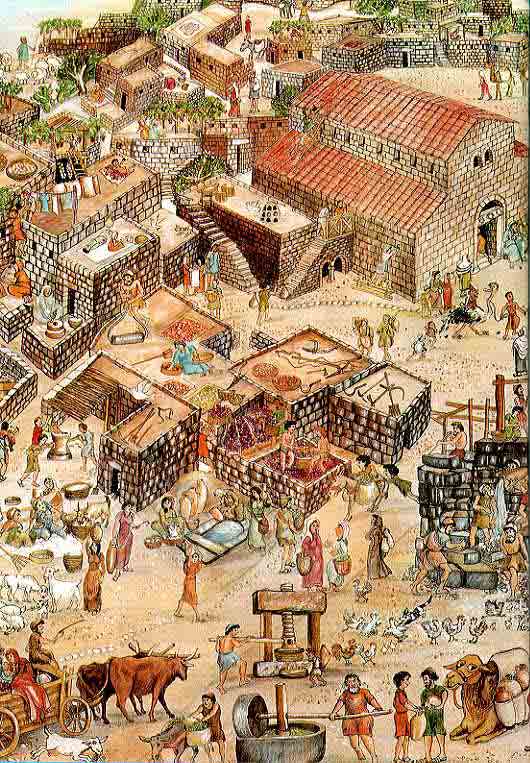