Exhibit 32a- Southern Wall. The drawing shows the Southern Wall of Har HaBayis as it looked in the time of the Bais Hamikdash. Note the location of the Triple Gate and the Double Gate. 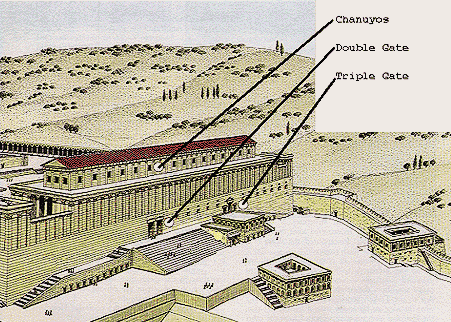 Exhibit 32b- Triple Gate Today. This was the main entrance into the Holy Temple.

Exhibit 32d- Ruins in Front of the Triple Gate. The gateway has been blocked up by the Moslems. In Temple times these gateways led into 300 foot long tunnels that surfaced on the top of Har HaBayis. We shall see these tunnels later on in Rooms 45 & 46.

Exhibit 32e- Triple Gate. The original Triple Gate had rectangular openings. See Exhibit 34a above. In the 13th century, the Crusaders altered the structure so it would have arched lintels.

← Room 31 – Stores Along the Southern wall
Stephen Hawking: ‘There Are No Black Holes’ →