Exhibit 33a- Southern Wall in Temple Times. The main exit from the Bais HaMikdash was the Double Gate. 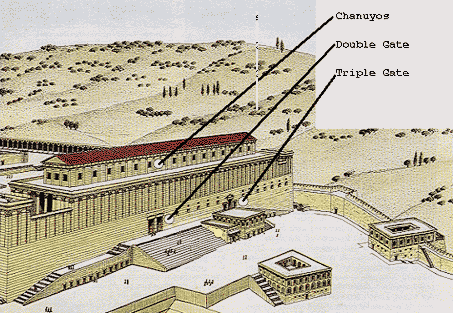 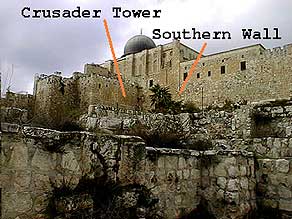 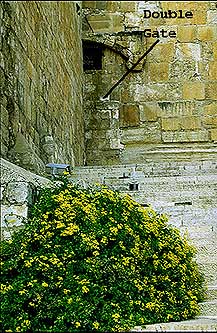 Exhibit 33d- Decorative Arch. The decorative arch above the sealed Double Gate was installed by the Byzantines in the 4th Century.

Exhibit 33e- The Design. Although some archaeologists think that this design work dates back to the Second Bais HaMikdash, the ornamentation is typical of the Byzantine designs. 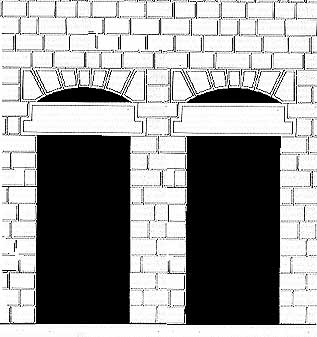 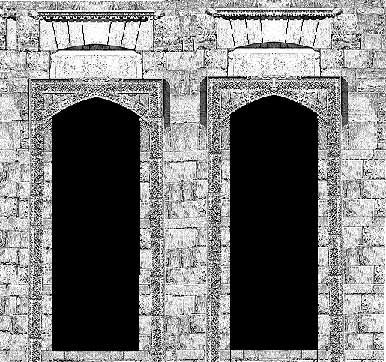 Exhibit 33h- Relieving Arch Stones. As mentioned before, the Crusader Tower blocks one and a half gates. The relieving arch stones of the remaining half can still be seen. 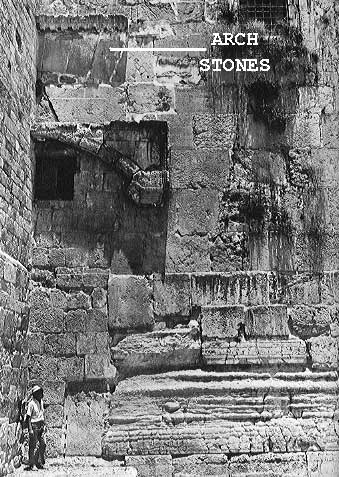 Exhibit 33j- Dedication Stone. The plaque was found centuries later by an Arab worker and was set into the Southern Wall to replace a broken stone. It was placed in the wall upside down where it remains today. 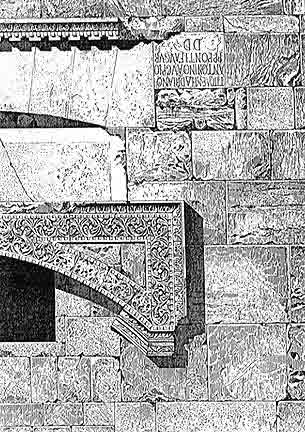 Exhibit 33k- Dedication Stone. It is very difficult to see the writing on the stone today, but if you have good eyes, and if the sun is shinning just right, you can make out the upside down Roman letters. 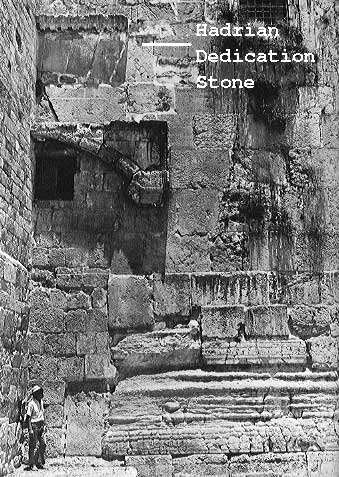 ← Israeli TV Comedian Interviews Priest
Room 34 – The Single Gate, a gateway that led into the “basement” of the Bais HaMikdash →