Exhibit 50a- Bais HaMikdash. The Bais Hamikdash as it looked 2,000 years ago. The various doorways and entrances have been displayed and discussed in other rooms of the Museum. Based on drawing by L. Ritmeyer. 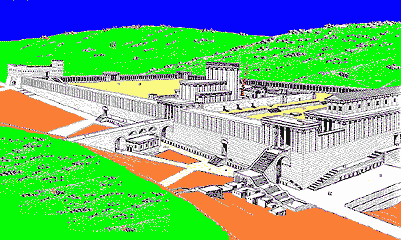 Exhibit 50b- Bais HaMikdash. The area between the red lines represents the parts of the original wall that still remain today. Much of it is hidden below ground. The shaded red area represents the Kossel HaMaravi, the Western Wall. 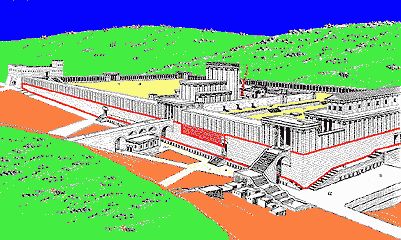 Exhibit 50c- Churban! The Bais HaMikdash was destroyed in the year 70 CE. Most of the buildings were demolished. Part of the Heichal, the main building, still remained. About 65 years later, the remains of the Heichal were converted into a pagan temple. The pagan temple stood on Har HaBayis for about 185 years. 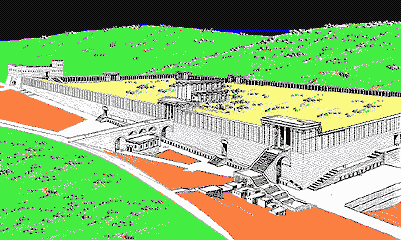 Exhibit 50d- Har HaBayis Desolate! In the fourth century CE, much of the Roman Empire became Christian. This was known as the Byzantine Empire. The Christian Byzantines had no use for a pagan temple in Jerusalem and, so, they destroyed the temple that stood on Har HaBayis. The mountain was now desolate.

Exhibit 50e- The Kossel is buried. The Byzantines not only destroyed the pagan temple but also wished to tear down the walls of the Temple Mount. The upper portion of the walls was about 3 feet thick and the Byzantines were able to knock that part down. But, the lower portion was 7-16 feet thick. They were unable to knock its stones down. Instead, the Byzantines decreed that all garbage and trash within a 12-mile radius of the Temple Mount had to be dumped against the walls. In this manner the Temple’s walls would eventually become buried and forgotten. 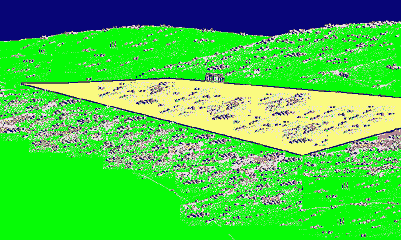 Exhibit 50f- Dome of the Rock. In the 7th century, the Moslems captured Jerusalem and began building the Dome of the Rock. They beat a path over the trash heap to get to the top of the mountain. The path still remains today, to the right of the Kossel. 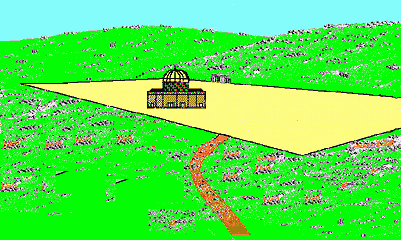 Exhibit 50g- Bridge. In the 13th century, the European Crusaders captured Jerusalem. The Dome of the Rock was converted into a church. The Crusaders rebuilt the bridge that led from the city of Jerusalem, across the valley, to the top of the Temple Mount. The bridge is still there today. See Room 23. 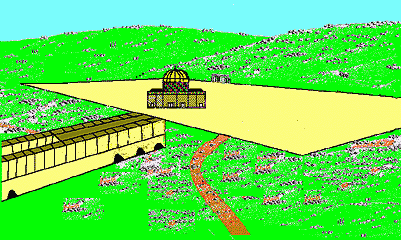 Exhibit 50h- The Kossel is Discovered! The European Crusaders were in Jerusalem for about 100 years. By the beginning of the 14th century, the Moslems regained the city. From the 1500’s until the early 1900’s, Jerusalem was part of the Ottoman (Turkish) Empire. In the mid 1500’s, the Ottoman Sultan, Suleiman the Magnificent, built famous walls around the Old City of Jerusalem which still stand today. It was during this time that part of the Western Wall of Har HaBayis, the Kossel HaMaravi, was rediscovered. 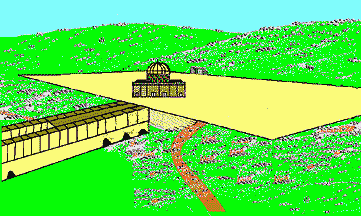 Exhibit 50I- Area in front of the Kossel. For much the time between the rediscovery of the Kossel and the Six-Day War, access to the Wall was denied to the Jews. On those occasions when they were able to approach the holy site, the open area in front of the wall was less than 20 feet wide. The Jews had to wind their way through narrow alleyways, often having insults hurled at them and had trash thrown on them from windows above. 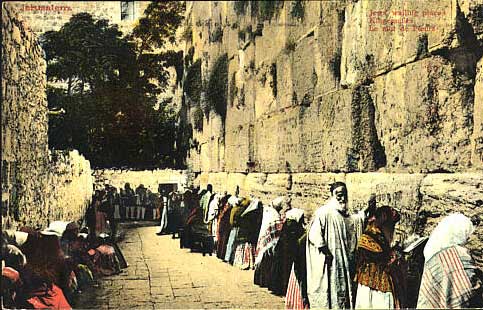 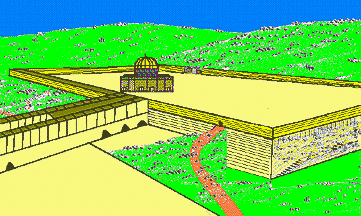