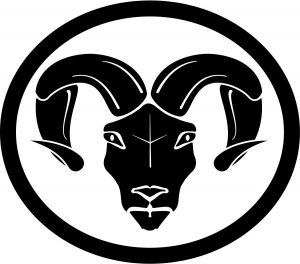 Q: The Egyptians worshipped many gods. Why did the Jews choose the sheep of all gods to slaughter?

A: Bnei Yissaschar – The Jews didn’t know YKVK and fell into the Egyptian mentality. The Egyptians believed in the Zodiac, Astrology, how everything is based on stars. The first month – Nissan – was also the month of Aries, the father of all months. Aries is represented by the sheep. Now, the apex of the month is the middle, the 15th day (e.g. full moon).

What did Gd say on that day? Slaughter it and leave. The Egyptians were scratching their heads, thinking that it was their luckiest day. Hashem wanted to show the Egyptians that there is only one Gd, and that their Mazal is worthless.

Special thanks to Rabbi Eli Mansour for bringing this out.