After naming their daughter for Shalhevet Pass, and son for Ehud Goldwasser, the Teitelbaum family says the decision is ‘a constant reminder’ of national unity 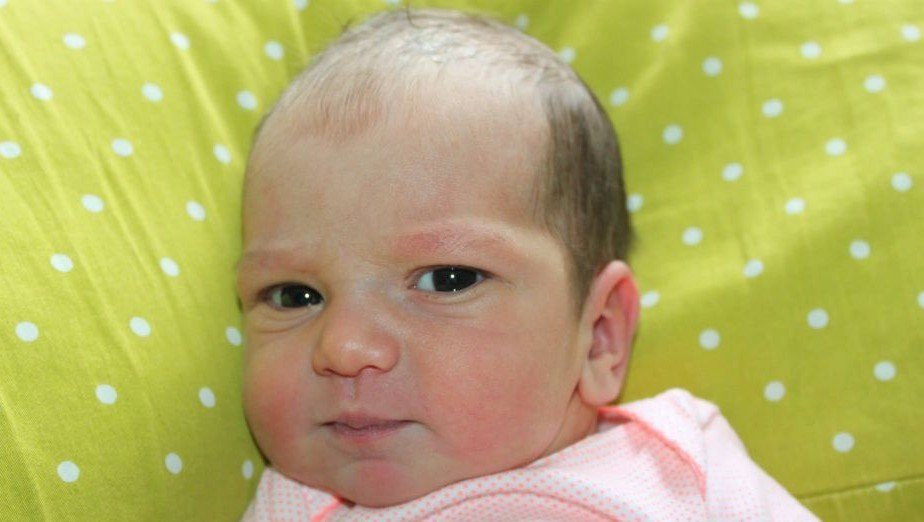 The latest addition to the Teitelbaum family joins four other children, including a girl Shalhevet named for the murdered infant Shalhevet Pass in 2001, and a son Ehud, for the late IDF soldier Ehud Goldwasser.

Speaking to The Times of Israel hours after the baby’s circumcision, Yankee explained:”These kind of situations. There’s a special feeling of unity throughout the Jewish people.” Naming a child for the murdered students serves as “a constant reminder” of that feeling, he said.

While the Teitelbaums thought about potential baby names a few weeks ago — after the abduction but prior to the discovery of the teenagers’ bodies north of Hebron — the idea to name the baby for the three never occurred to them, since they were firmly convinced the teens were alive, he said.

Later, after they were found, the idea still did not take root for some time. “Our friends pretty much knew,” Teitelbaum said. But it took a while for the couple to reach the decision, and along the way the two deliberated naming the baby for one or two of the boys, not all three. “It wasn’t obvious to us,” he said.

Ultimately, the Teitelbaums went with all three names, memorializing the three teenagers who captured the minds and hearts of Jews worldwide for 18 days.

Teitelbaum described himself and his family as feeling “very strongly connected to Israel.”

“It’s hard to say why we do it. Feels right. Feels like its family,” he said.

He also downplayed the decision, emphasizing he was sure many boys have since been named for the slain teenagers.

In the days following the funerals for Yifrach, Shaar, and Fraenkel, a rumor — most likely unsubstantiated — took hold of social media, claiming a NY couple had named triplets for the teenagers. The post was later accompanied by a photo of a couple with triplets that was unrelated to the story in question.

The three were abducted on June 12, while waiting at a West Bank hitchhiking post, and were most likely killed shortly afterward. Their bodies were found by a civilian search team on June 30, after the IDF launched a massive crackdown in the Hebron area. The killers remain at large.

← Rockets Fired On Your City? It’s Surreal!
Jewish Woman Says Racism to Blame for Her Removal from Plane →