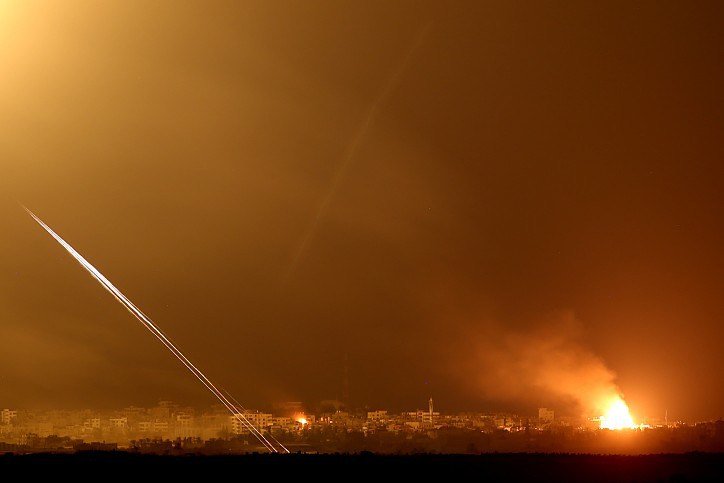 Thirteen IDF soldiers were killed yesterday in heavy urban fighting in the Sajaiya neighborhood of Gaza.

The soldiers were all from the Golani unit. HY”D.

The families have been notified, but the names have not yet been released to the public.

For the past two days, the IDF has been telling civilians in Sajaiya, a Hamas stronghold, to evacuate for their own safety.

10 terror tunnels were found in Sajaiya.

Throughout the day, Hamas has been milking the Sajaiya story claiming it was a massacre by the IDF against the civilian population.

The IDF was not able to release any information until, among other things, all the families of the killed soldiers were informed.

18 soldiers have been killed so far in Gaza since the ground operation began.