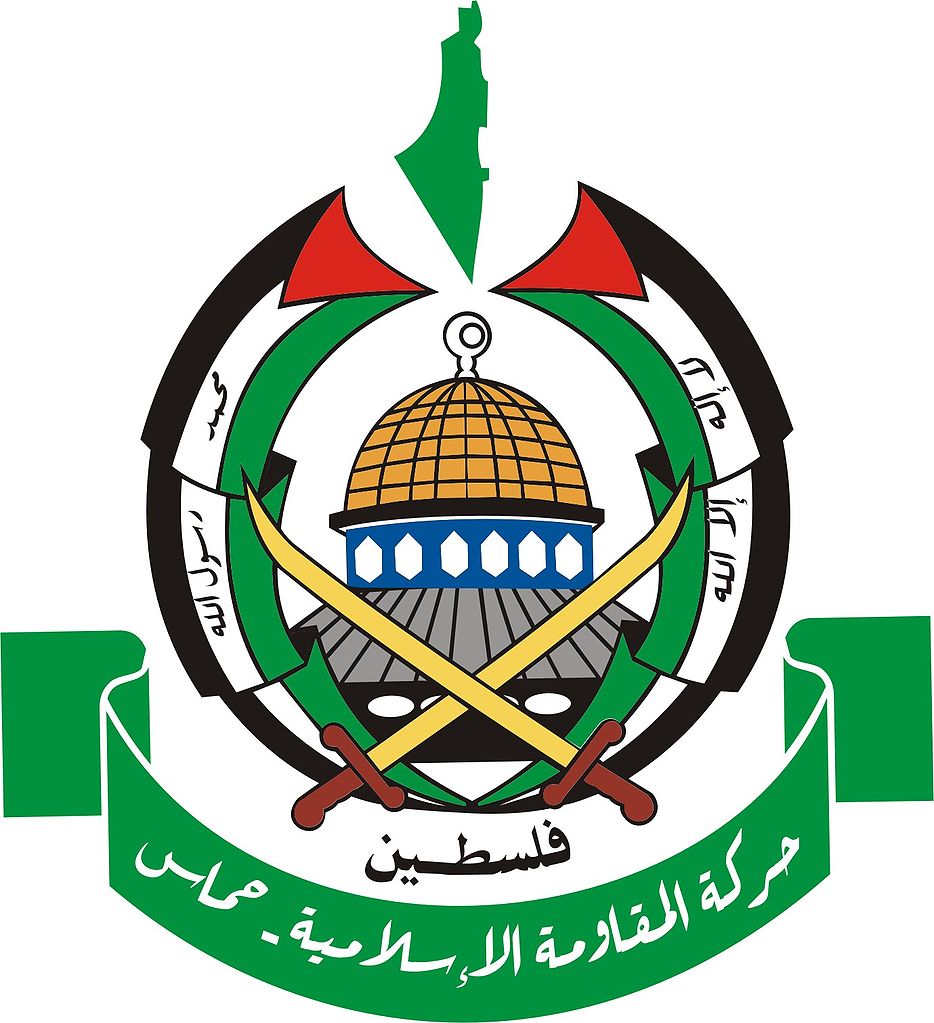 Written by a WW II Veteran

I read somewhere that once the Jews had their own state a new Jew would be born a throw back to the Macabees. Well a new Jew has been born, not a Macabee but not a ghetto Jew trembling with fear of the Goyim and their incessant progroms. Despite incessant rocket attacks by Hamas from Gaza because Hamas is using the civilian population as human shields, the IDF is pulling its punches so to speak and not doing what any other army would do in such case, that is, carpet bomb the entire Gaza Strip with incendinary bombs and level the place so that nothing can exist there again.

First, it would end the threat of its future use as a base of operations against Israel. With no civilian population to hide behind Hamas cannot use it as a base for rocket attacks against Israel. Further, it would open new land for settlement by Jews and its annexation by Israel. Thirdly, it would serve as an object lesson for the inhabitants of the so called West Bank which is rightly a part of Israel and better known as Judea and Samaria.

If the Arabs are left there, they better be quiet, no terrorist attacks. If there are any originating from there, well Gaza will be their fate. No ifs,ands, or buts. In a tough world that had no compunction in the murder of six million Jews, one and one half million of whom were children, I have no compunction in doing to Hamas, Hezbollah, and Fatah what G’d himself directed the Israelites to do to the Amalekites and who punished King Saul for not doing so by allowing the Philistines to kill Saul and his sons and by giving the kingship to David.

My problem is that we Jews are not yet ready to recognize the fact that to survive in this world that is no paradise we have to be like the psalmist in the 23rd psalm who said that though he walked through the valley of the shadow of death, he feared no evil ’cause he was the meanest in the valley. What is upsetting Wolf Blitzer and his ilk is that Hamas is not killing and maiming more Israelis as compared to the casualties suffered by the Arab residents in Gaza. That being the case, must we have to appease these bastards by adding more to our already six million who were murdered in Europe for the crime of being Jews?

I for one say no. We have already paid enough in blood and anguish for that tiny piece of land called Israel. And when Hamas and the Wolf Blitzer’s of the world cry out for more Israeli blood, they mean JEWS, you, me and our children and all our descendants. They will not be satisfied until Israel and all the Jews of the world are smoke going up the chimneys of some new crematorium of their own making. I say strike now and hard and prove to the Wolf Blitzer’s of this the world when we say never again, we mean it, and woe to any one or group that wants us gone.

← Hamas: Cease-Fire Only If We Get Free Electricity
WATCH: 10 terrorists killed attempting to infiltrate Israel through tunnel, the ending is priceless →