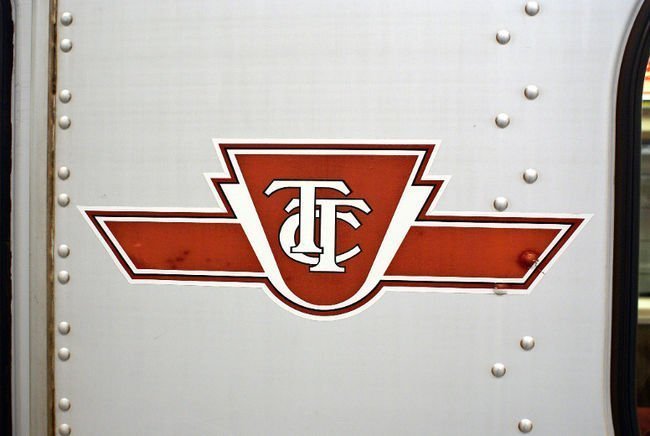 The footage, taken Saturday, shows a man who doesn’t identify himself, talking to a crew from Sun News Network.

The man, wearing a TTC janitor’s shirt with a crest on the arm, shouts into the camera.

“There should be a free Gaza, free Palestine,” the man says. “And if they continue, now we will go from here there and we will kill the Israel. We will kill all Israel. And we will show the power. What we can do further. Thank you.”

“No, I’m just saying we’re going to go there and show the power to them.”

He then walks away.

TTC spokesman Brad Ross confirmed to the Toronto Sun that man is an employee of the transit agency.

“I can confirm he is an employee, but cannot say where he works or what he does,” Ross said in an e-mail. “The matter is now under review.”

When asked if an employee is permitted to attend political events with a TTC uniform on, Ross quoted from an employment contract each worker must sign.

Sam Eskenasi, spokesman for B’nai Brith Canada, said the organization plans to address the issue with the TTC.

“It would be a shame to have the good name of our transit authority besmirched by this individual’s hateful attitude,” he said.

Eskenasi said B’nai Brith Canada urged officials at Queen’s Park not to allow the event to take place on the grounds of the legislative assembly, he said.