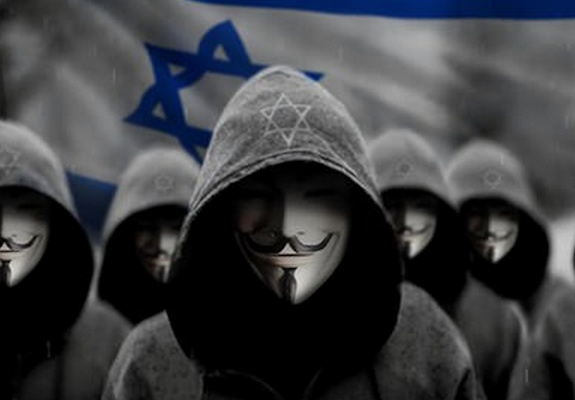 The pro-Palestinian website www.voicesofpalestine.org was hacked on August 4 by someone who is styling himself as “Israel Anonymous.” The site called for freeing the Gaza Strip from Hamas, and the website played a choral rendition of the Israeli national anthem, Hatikvah, in the background.

Users who viewed the various pro-Hamas websites on July 27 expecting to see radical jihadist Islamist content were caught off guard and instead were shown a split-screen display of videos taken from Israel and Gaza.

On one of the hacked jihadi sites, the user was treated to “Ramadan in Gaza,” where viewers are pointed to videos of chaos and destruction in the Gaza Strip during Operation Protective Edge. On the other side of the screen, viewers saw “Ramadan in Israel,” which showed Muslims casually enjoying their holiday without interruption.

However, there have also been some attempts to hack Israel. The well-known hacking group Anonymous had planned a coordinated cyber attack on Israel on July 25, but the results were minimal for the “hacktivists.”

Anonymous uploaded a video onto YouTube on July 18 that declared cyber warfare against Israel.

“We are calling upon the Anonymous collective and the elite hacker groups to join our crusade and to wage cyber war against Israel once more. This Friday will be a day… It will be a day of solidarity and resistance… Palestine will be liberated,” said the video. 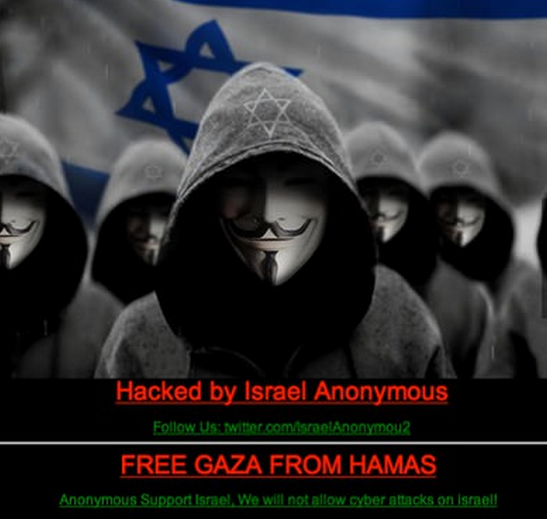