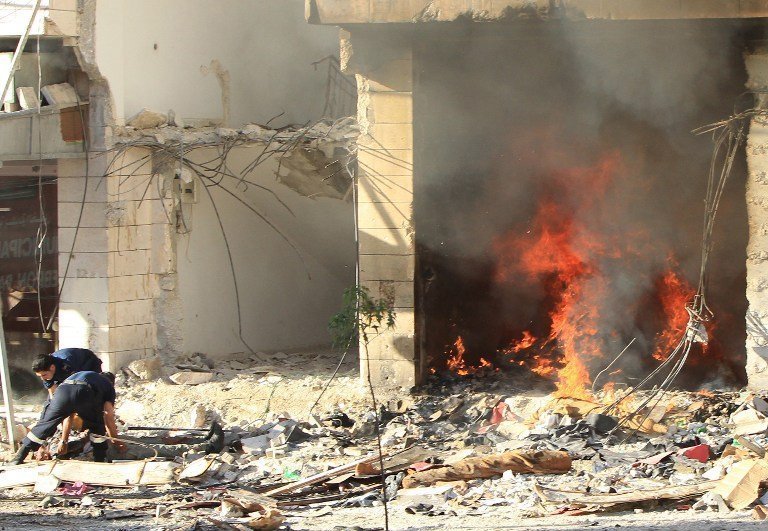 Israeli forces found and killed the two main Palestinian suspects behind the kidnapping and murder of three Israeli teens earlier in the summer, after a several month manhunt, Israeli officials said Tuesday morning.

Marwan Kawasme and Amer Abu Aysha were both killed during an early Tuesday arrest attempt in Hebron, the Israel Defense Forces said in a statement.

The operation was carried out by the Shin Bet along with IDF soldiers and troops from the Yamam police anti-terror unit, after the security establishment received information on the whereabouts of the two suspects from Hamas members arrested earlier, a Shin Bet statement said.

At around 3 a.m., the forces descended on the house where the suspects were believed to be hiding and began firing heavily on the home. Both were killed after refusing to surrender.

“We opened fire, they returned fire and they were killed in the exchange,” IDF spokesperson Lt. Col. Peter Lerner told Reuters. “We have visual confirmation for one. The second one, we have no visual confirmation, but the assumption is he was killed.”

Hamas confirmed in a statement the two were killed, Israeli media reported. 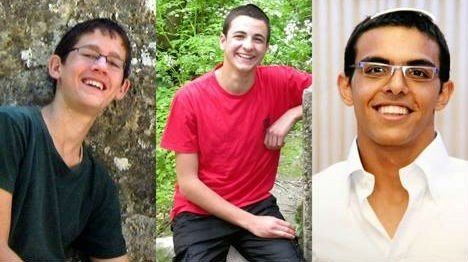 “Two members of the Izz A-Din al-Qasam brigades, Marwan Kawasme and Amer Abu Aysha, were killed after a journey of sacrifice and giving,” Hamas spokesman Hussam Badran said in a statement. “This is the path of resistance and we walk it side by side.”

An armed bulldozer was also used to destroy the home the two were in during the operation, Israel’s Channel 10 news reported.

The station said over the past several weeks the defense establishment believed it had located the two suspects on a number of occasions, but they had managed to elude capture until Tuesday morning.

“Today’s successful mission brings the long-term search to an end, and the perpetrators of the crime no longer pose a threat to Israeli civilians,” Lerner said in a statement.

Video footage of the aftermath of the IDF operation in Hebron was posted on YouTube by the Palmedia Media Center.

Prime Minister Benjamin Netanyahu thanked the security forces for carrying out this “important” mission and bringing an end to the saga.

“When we found the bodies of Naftali, Gil-Ad and Eyal I said that whoever carried out the kidnapping and murder of our teens — his blood will be on his head,” he said. “This morning it was accomplished.”

“We will continue to hit terror everywhere,” he added.

Netanyahu spoke to the slain teenagers’ parents, telling them that while nothing can comfort them in their pain, at least justice was done.

However, the mother of Abu Aysha denied her son was killed, the Palestinian Ma’an news agency reported. 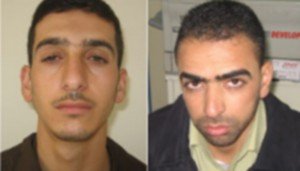 The two were responsible for the abduction and killing of Naftali Fraenkel, 16, Gil-ad Shaar, 16, and Eyal Yifrach, 19, on June 12, according to Israel. The three yeshiva students were nabbed while waiting at a West Bank bus stop and hitchhiking post.

Their abduction set off a search operation in the West Bank as well as a crackdown on the Hamas organization, which Israel accused of being behind the attack. The bodies of the three teens were found in a shallow grave near Hebron on June 30. 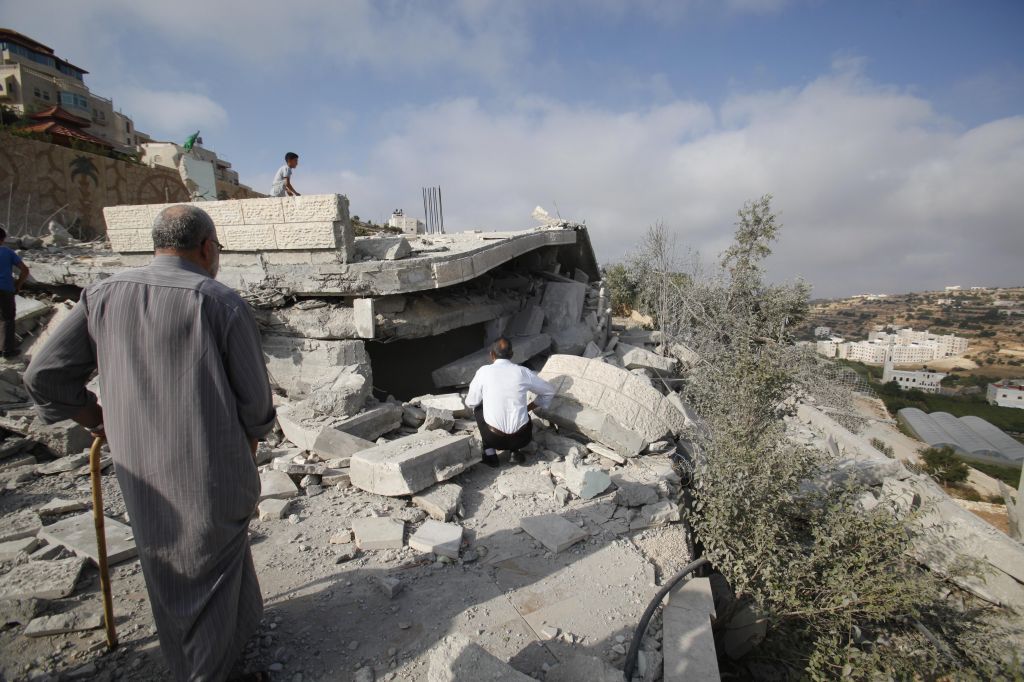 Hamas has denied involvement but praised the attack. Both Kawasme and Abu Aysha are Hamas operatives, the Shin Bet said.

Both Kawasme and Abu Aysha belonged to families with deep ties to Hamas, Israeli officials said.

Kawasme, 29, was arrested on a number of occasions for his involvement in Hamas activities, including in 2010 when he was identified as a member of a terror cell responsible for an attack that killed four civilians in Beit Hagai in August 2010, according to the Shin Bet.

Kawasme’s brother, Hussam, was arrested on July 11 for masterminding the operation, including planning it and buying the plot of land where the three were buried.

Hussam told the Shin Bet that the two suspects came to his house the night of the attack after killing the three teens and that he helped Marwan and Abu Aysha escape and hide on land belonging to Arafat Kawasme, 50, of Hebron, who was initially told that the men were wanted by the Palestinian Authority.

The two reportedly hid in a sewage pit in a field in Hebron for several days and then, after spending a night in the open air under an oak tree, disappeared.

On June 30, once the bodies were found by an Israeli search team, Hussam, the owner of the land, was forced to go on the lam. “He planned to flee to Jordan on a forged document, along with two other family members,” the Shin Bet said. But in an intelligence operation “he was found and arrested in his [East Jerusalem] hiding spot in the refugee camp of Shuafat.”

All told, eight operatives and accomplices allegedly directly related to the crime were arrested. The information they revealed was passed on to the military court system.

Hussam also admitted to receiving money for the attack from Hamas operatives in the Gaza Strip. Palestinian security sources have said that senior members of Hamas’s military wing were aware of the plan, and gave him money to fund the attack.

In addition, Hussam’s brother, Mahmoud Ali Kawasme, who was one of the Palestinian inmates deported to Gaza in the 2011 prisoner swap for Gilad Shalit, has fostered deep Hamas ties since being deported to Gaza, according to Palestinian security sources.

The abduction and killing sparked a summer of rising tensions that climaxed with a 50-day war between Israel and Hamas in and around Gaza.

Avi Issacharoff and Raphael Ahren contributed to this report.