Landlords are worried that their homes will be targeted by Israel if Hamas members are inside; Hamas official calls this trend “a dangerous one.” 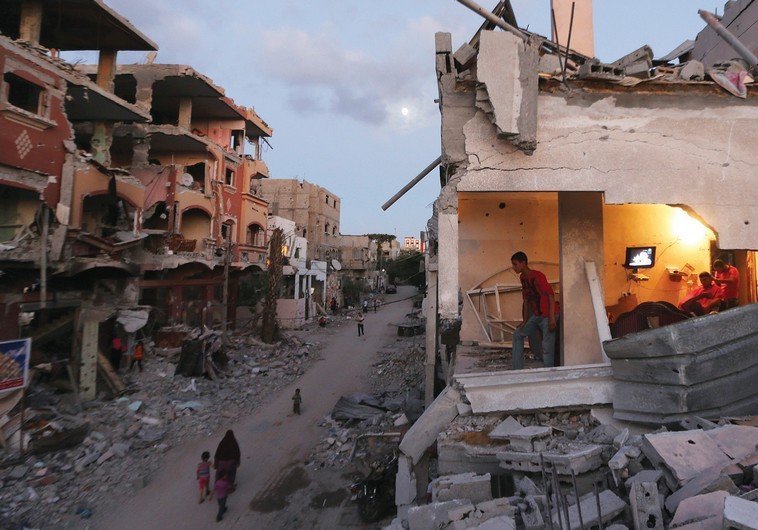 Landlords in the Gaza Strip are refusing to rent apartments to Hamas members and their families, a senior Hamas official revealed on Sunday.

Musa Abu Marzouk, a political leader of Hamas based in Egypt who recently toured the Gaza Strip, pointed out that landlords were afraid to rent out their apartments out of fear they would be targeted by Israel in the future.

Palestinians are indebted to those who made sacrifices for their people, who are required to embrace them, he added.

“This is what the occupation wants by targeting the homes of the resistance fighters,” he said.

Earlier this month, tenants of a high-rise in Gaza City demanded that Hamas evacuate its offices from their building for the same reason.

Families living in the Daoud Tower in Gaza City’s Rimal neighborhood handed the Hamas-controlled Interior Ministry a letter asking it to remove its offices from the building, expressing concern that their tower would be targeted by Israel at some point in the future because of the presence of the Hamas offices.