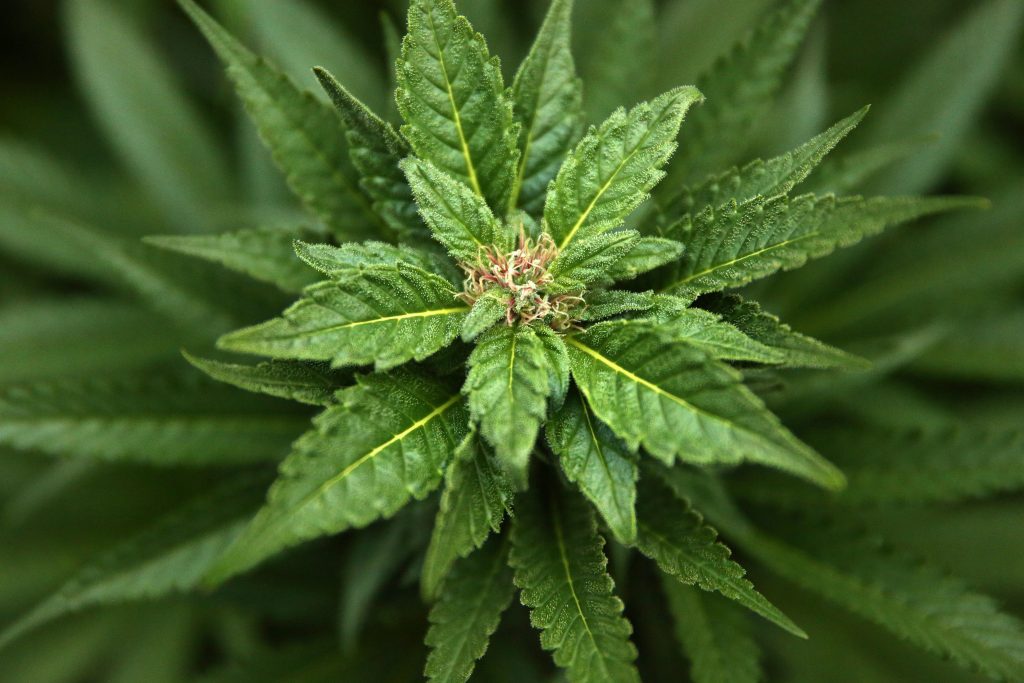 The burning bush is about to be joined by the burning kush.

A company from Colorado is working with rabbis in New York on a plan to start selling legal, edible marijuana products that are certified kosher, The Post has learned.

The pot concoctions would give new meaning to the “high holidays” if they are made available to New York Jews under a state law allowing medical marijuana. The program should be in effect next year.

“They know there are patients who are Jewish and follow the kosher dietary laws,” said Rabbi Moshe Elefant of the Orthodox Union, which runs a kosher certification program.

His group was approached several weeks ago by a firm with several marijuana factories in Colorado, where even recreational cannabis is legal.

Elefant wouldn’t identify the pot peddlers or specifically say what kind of food the divine doobage would be placed in. But he said company reps flew to New York to discuss getting “kosher supervision” if they’re selected to grow, manufacture and distribute state-approved medical marijuana under the Compassionate Care Act signed last year by Gov. Andrew Cuomo.

Elefant said he has “no personal experience with marijuana,” but was receptive to the presentation.

“We found it fascinating actually, and we believe there’s room for this in the world of kosher certification,” he said.

As a plant, marijuana doesn’t have to be certified kosher, but when it comes to edibles, “the other ingredients are the issue.”

The act lets people with debilitating ailments score medical marijuana, but bars them from lighting up.

Instead, under regulations proposed by the state Health Department, manufacturers will have to convert their weed into liquid or oil preparations, capsules or “any other form and route of administration approved by the [health] commissioner.”

The proposed regulations require special permission to put pot into “edible food products,” and Elefant said the company reps he met with were confident of winning that approval.