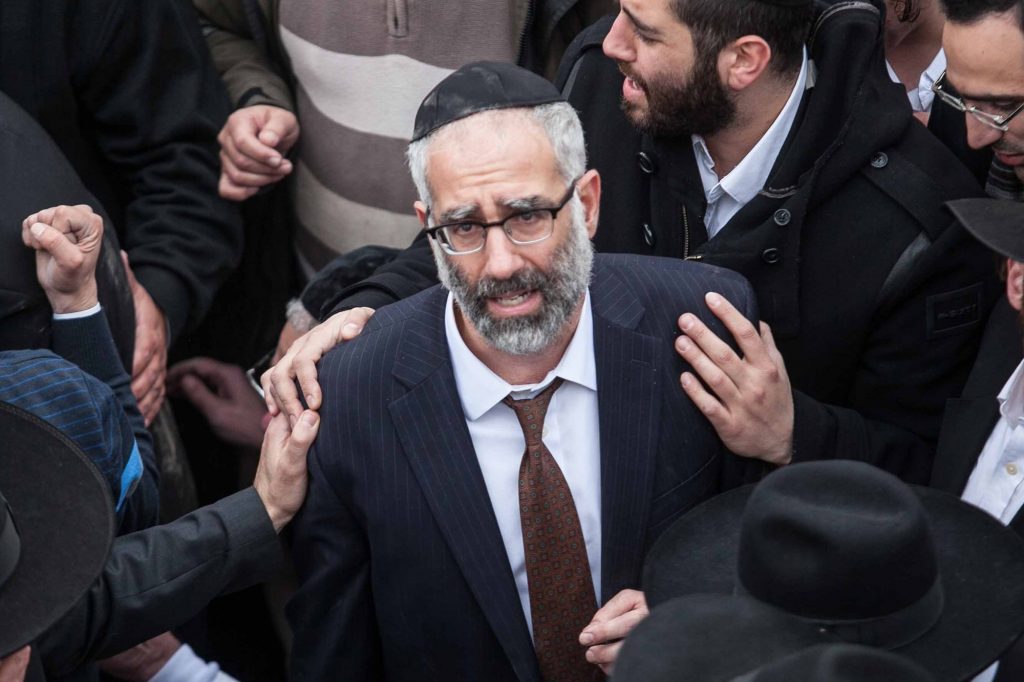 Arutz Sheva recently came out with a haunting video, where the visual is of the heartbreaking funeral of the seven Sassoon children, while the audio was of of the same children two weeks prior doing an audio rendition of Yaakov Shwekey’s song “cry no more.” The 14-year-old daughter who survived the blaze, Siporah, is also heard on that chilling recording.

The song, written by Orthodox singer Yaakov Shwekey, expresses hope that Jerusalem will “shine once more” in a messianic age, and will transcend contemporary violence, terror, and hatred.

“Now the time has come, everyone must stand together, And be strong forever more,” the children sing. “Young and helpless children, illness and confusion, Please no more.”

The fire, widely believed to have been caused by a malfunctioning hot plate on Shabbos, has shattered the ultra-Orthodox Jewish community in the Flatbush neighborhood of Brooklyn. This hot plate setting off flames that incinerated the stairs of their home, trapping the children in their second-floor bedrooms as they slept at night. The blaze killed three girls and four boys. The mother and a daughter — 45 year old Gayle Sassoon and 14-year-old Siporah Sassoon — remain in critical condition.

Israeli media said the family lived in Jerusalem before moving to New York (Bedford Ave. between Ave. L and M) two years ago.

To say that this moving video, as is the entire episode  personally brought tears to my eyes would be a gross understatement. In addition to taking the message in that we all need to be more careful about fire safety, we all also need to fix any “fire hazards” within ourselves and improve that which we are weak in.

← Bibi Netanyahu – Babysitting Commercial
Brooklyn, NY – How The Liska Rebbe Perpetuates The Minhag Of No Matzah On Pesach →