Rabbi Abba Bronspiegel’s memories after the war, spoken at the Lander College for Men in 2003. With wit and wisdom R’ Bronspiegel described events in the holocaust through his own eyes. Aside from the holocaust, he spoke about his experiences after the war ended which are noteworthy in and of itself. This is a must-hear.

Some points of interest:

What he remembered most was the hunger. If someone worked for an SS officer he was treated better and got more food than everyone else.

There were some instances where he brushed with death. The first instance was when they were transferred to one camp which didn’t allow children, and he was standing in front of a wall expecting to get shot. The final instance was when they were at a train station headed to Bergen Belsen, sitting on an oil barrel which could have exploded had an SS officer shot it, and the war ended abruptly.

At Bergen Belsen the Nazis there were especially known for their cruelty. They would feed hungry prisoners salty herring which made them thirsty. When the prisoners wanted something to drink they were given salt water, leading to a slow, horrible death for many.

The Volksdeutchen were German businessmen that were the lesser of the two evils between them and the SS.

The Poles were worse than the Nazis in many ways and didn’t lift a finger to help after the war.

The Red Army was made up of Polish nationalists that killed Jews and Germans on the spot, often raiding trains, going from car to car, and sporting someone that looked Jewish.

He attended a German public school in elementary school where he saw that Jews and the holocaust were not mentioned at all save for one line.

When he came to America (in Jamaica, Queens he first went to a Lubavitcher yeshiva and could stand the Tanya and daily mikveh immersions, so he ran away. 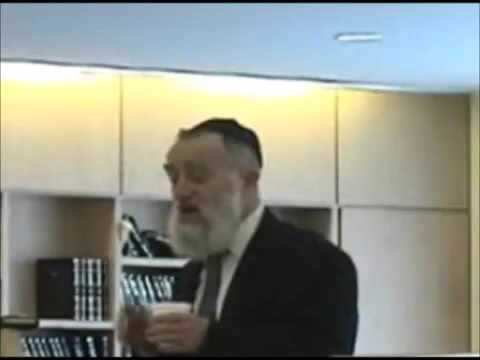