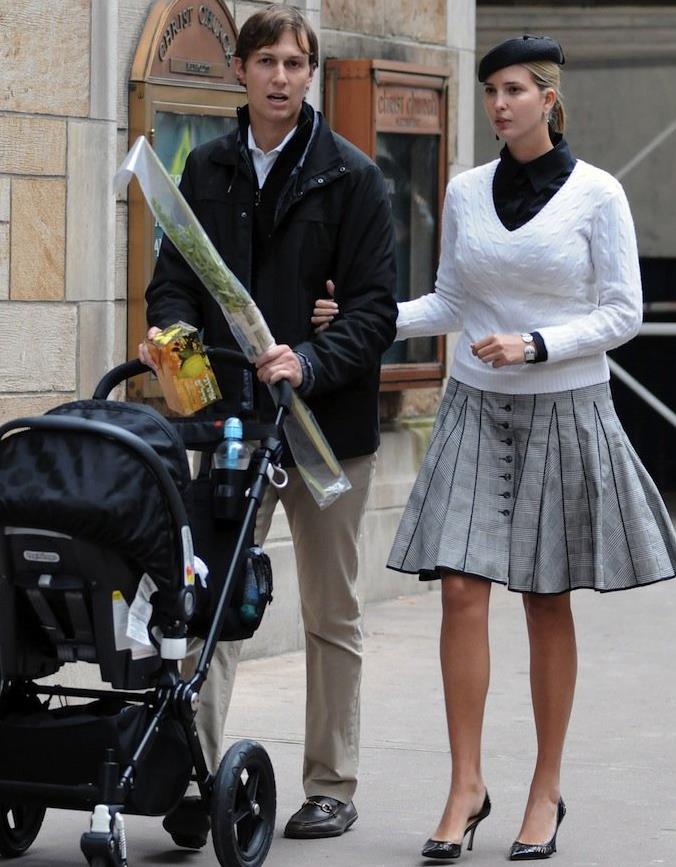 Gd bless the tabloids. They can never seem to get anything right. Recently the British Daily Mail reported that Ivanka Trump was walking with her husband Jared Kushner and was sporting a “jaunty” new piece of headgear. In the meantime Jared “also held some flowers in one hand – perhaps a gift for his wife.” 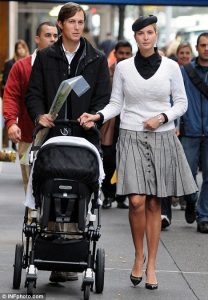 Taking a close look at the “flowers” causes one to do a double-take. Those are no flowers – that’a Lulav and Esrog! The article was written on October 14, 2011, which was the second day of Sukkos. Clearly they were walking home from Shul! Whether they were going to a friend’s Sukkah for a Yom Tov meal or spending it in their presumed Manhattan Sukkah is open for debate.