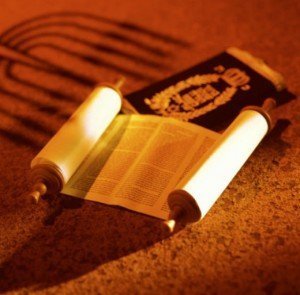 A fundamental precept of Judaism is illustrated by the following story in the Talmud [Shabbos 31A]. A gentile approached Shammai and said to him: “Convert me but teach me the entire Torah as I stand on one foot.” Shammai, feeling that he wasn’t serious, chased him away. This gentile then approached Hillel with the same offer/request but was met with a very different reaction–Hillel agreed. The entire Torah on one foot that Hillel taught him was “that which you hate, don’t do to others–a paraphrase of the command to love your neighbor. “That is the entire Torah,” Hillel told him, “the rest is simply an explanation. Go and learn it!”

There were a couple of other patience-testing incidents with gentiles and Hillel’s gentle approach versus Shammai’s harsh approach teaches us that we should be like Hillel and not like Shammai.

However, I believe that this lesson of “Torah on one foot” ties in more with Hillel/Shammai than meets the eye. From Hillel we can learn that his patience and short answer indicated that:

This would therefore imply that Shammai possessed (or lacked) the following: 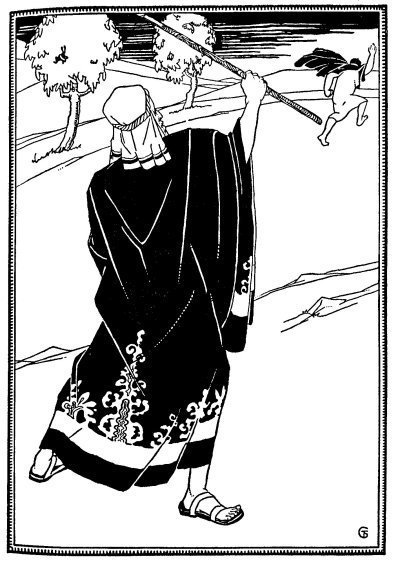 A Drawing of Shammai driving away a gentile – something we are taught not to do.

I feel that this applies to many many situations here: