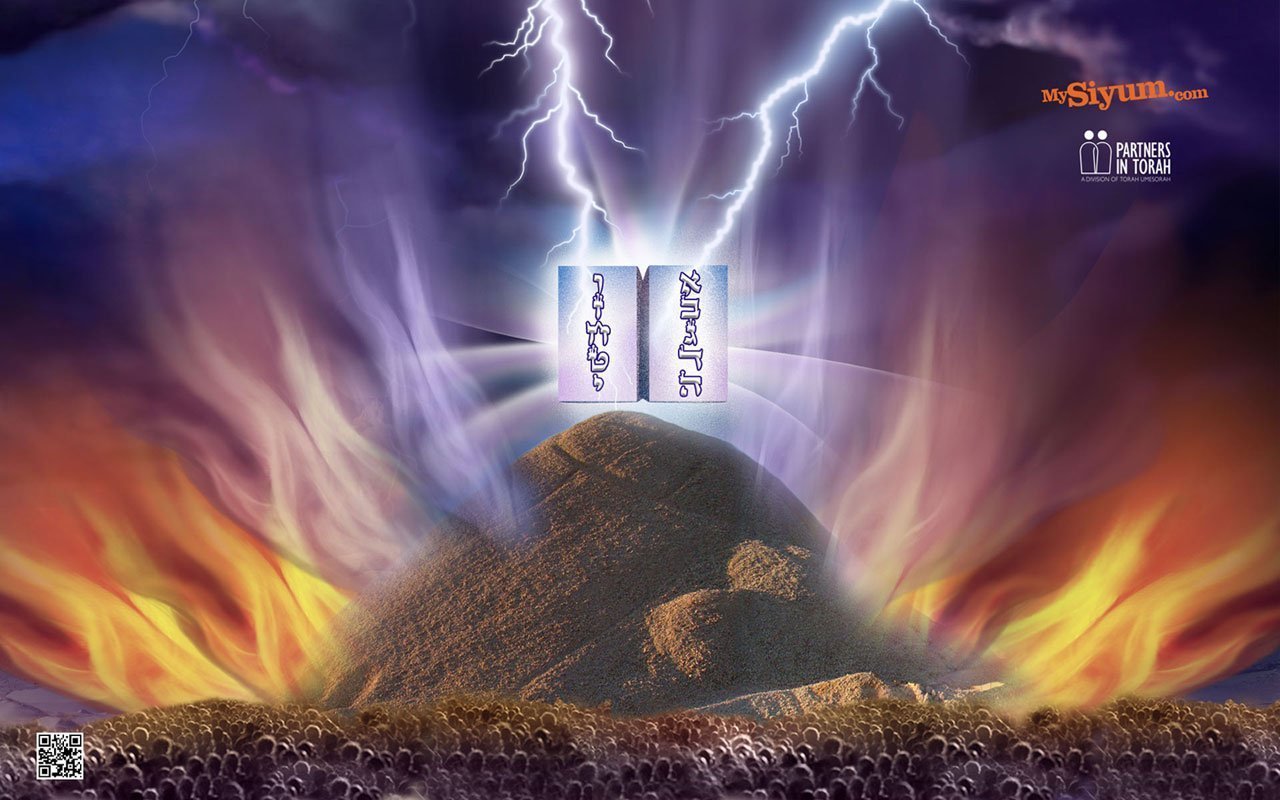 The bush is to Moshe like the Jews are to the world.

As Shavuos fast approaches, let’s reflect on what we do. We eat Milchig meals (which meals vary by custom), some of us stay up all night learning (popularized by Rabbi Shlomo Halevi Alkabetz, author of the Lecha Dodi), read about Matan Torah (the giving of the Torah), the Ten Commandments (more accurately, statements) and the Jews dying – twice – before becoming resurrected and begging Moshe Rabbeinu to tell them commandments 3-10 since they couldn’t take the dying/resurrection experience any longer (source: Bereishis Rabbah).

I recently became bothered by the following question. Earlier on, Hashem spoke to Moshe through the means of the burning bush, before Moshe became the great man that he was. Interestingly, he didn’t die! Why didn’t Moshe die earlier whereas all of Klal Yisrael did – twice no less?

I believe that the big difference-maker here has to do with the burning bush. Moshe had it as an intermediary, while the rest if Klal Yisrael didn’t. Simply put, Hashem’s presence by itself is too powerful for anyone to bear, as Hashem Himself said that nobody can see Him and live.

1. The bush is low, which represents the Jews as we are more modest compared to everyone else.

2. The bush has many leaves that are attached together, which symbolize us as being numerous but always sticking together. (Side point: I remember once a non-Jewish classmate from a Spanish speaking country whom I shared a class with, told me that I was lucky to be a Jew as we stick together, compared to Christians and Muslims that fight over everything).

3. The bush was not consumed despite of the fire always burning. This seems to symbolize our resilience in the face of Anti-Semitism, especially in the face of the Egyptian oppression of that time.

Indeed, the bush is to Moshe like the Jews are to the world. We, “the bush,” are required to be a light unto all the nations, Gd’s spokespeople. We are supposed to be the shining example of what’s moral, good and Gdly, Without us, Gd’s word wouldn’t be able to reach everyone without killing them. It would just be too much!