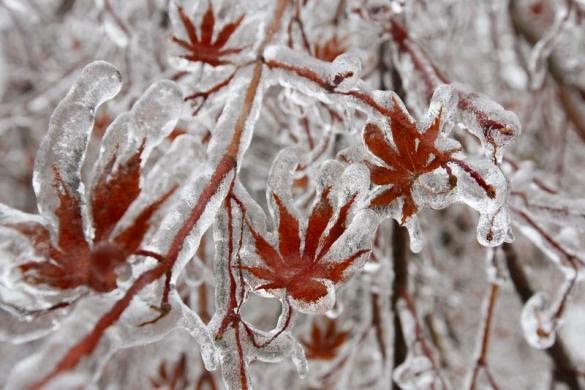 Toronto has just undergone one of the nastiest and most destructive storms in recent memory, when an ice storm brought Toronto to it’s knees. Many trees cracked underneath the sheer weight of the ice crystals that formed, the crystals being close to twice the size of the actual branches. When these trees bent over and cracked, not only did they pose a threat to drivers, but they also knocked down many power lines which posed a real danger of electrocuting people. Over 300,000 households were without power. High-rise apartments had it worse as many people couldn’t even use the bathroom as electricity was needed to push water up to the apartments! This was a complete mess that could not have been avoided, and Toronto did the best job possible in restoring power for many households as quickly as possible.