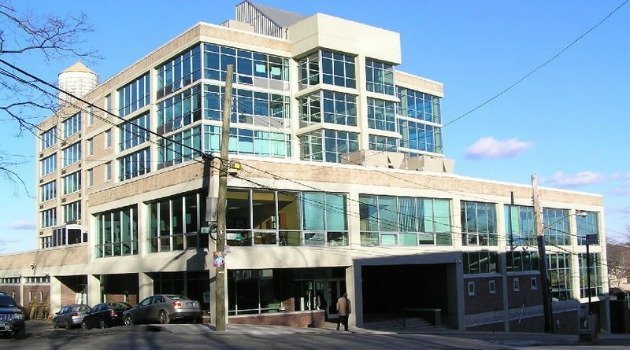 Recently a Modern Orthodox high school, SAR, has allowed two girls in the system to wear Tefillin, according to the Forward.

Rabbi Tully Harcsztark, head of the school, sent out an email explaining that two girls, onit Morris (’15) and Yael Marans (’16) will now be wearing tefillin every day as per his permission.

These two girls, it must be noted, are the exception and not the rule. Their circumstances are unique in they they wore Tefillin every day while practicing as Conservative Jews, making the situation more complicated when trying to integrate into a more Modern Orthodox setting.

I can understand this kind of ruling. There is no rule that technically forbids women from wearing Tefillin, simply that “it’s not done.” According to some, Rashi’s daughters all wore Tefillin, though that’s debated as to whether that’s to be interpreted literally or figuratively.

According to some, once you do an Asei three times in a row (including women) it becomes a Chazaka and you are stuck – forced to do it from now on. That apparently seems to be to be the case with women donning Tefillin. What, they should violate a Halacha because of “it’s not done?”