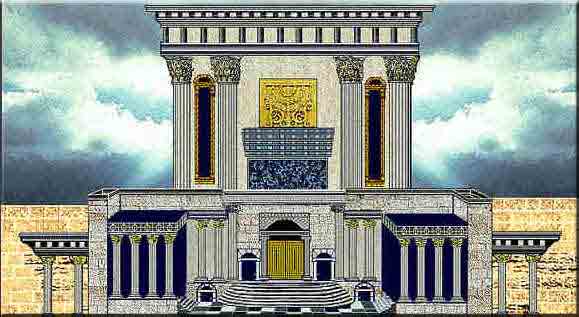 Exhibit 1a- Shekalim (shekels), these are dated to the year 68 CE, two years before the “churban.” 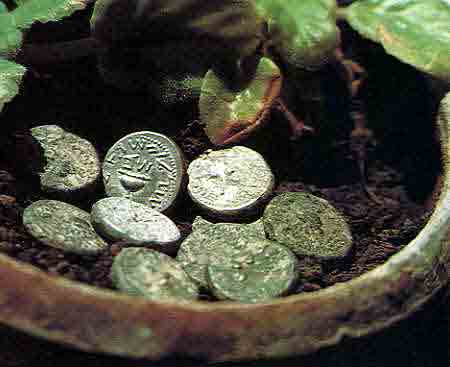 Exhibit 1b- prutas, from the time of the Maccabees 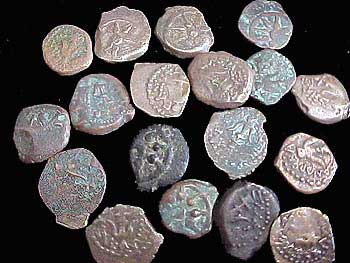 Exhibit 1c- The Roman emperor, Vespasian, at the time of the “churban.” (See Gittin 56a) 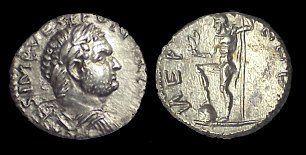 Exhibit 1e- “machatzis h’shekel, ” a half shekel issued 2 years before the “churban”

Exhibit 1f- Emperor Vespasian (large image) and his two sons, Titus (the general, small image on the left) and Domitian, (who built the famous Arch of Titus commemorating the destruction of Yerushalayim). 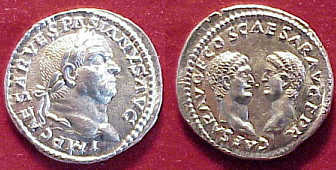 Exhibit 1g- Judea Capta, issued by the Roman Empire to “celebrate” the downfall of Eretz Yisroel and the destruction of the Temple. Judea Capta means “Judea has been captured.”

Exhibit 1h- The façade of the Heichel in the Bais HaMikdash, minted by Bar Kokhbah about 50 years after the “churban.” 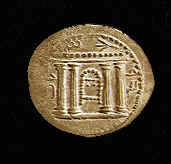 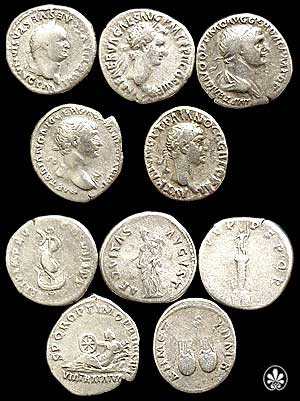 ← A Primer: Why Jews Can’t Believe in Jesus
Room 2 – Columns, remains of columns of the Bais Hamikdash →