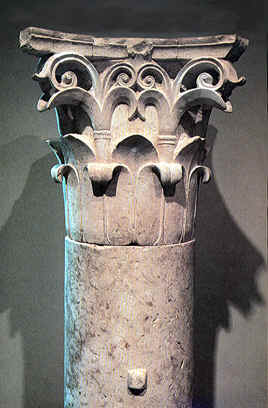 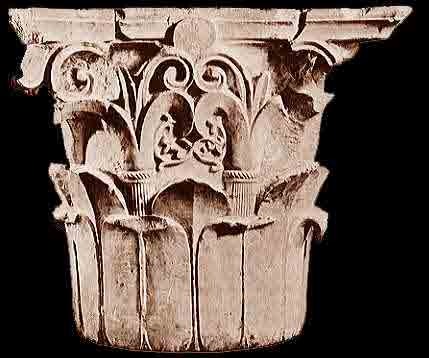 Exhibit 2c- The interior of the El Aksa Mosque. The mosque is located along the southern part of Har HaBayis. Some of the remains of the Bais HaMikdash were used in its construction. (See Room 18.) 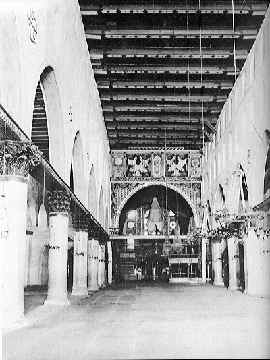 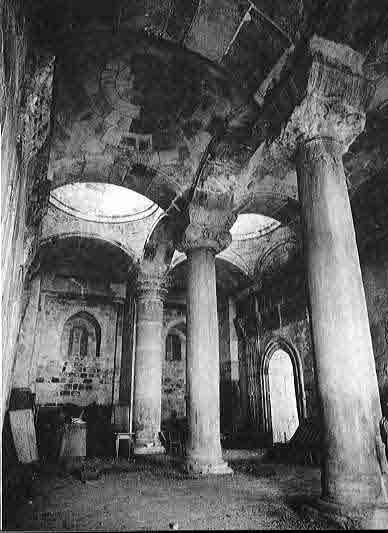 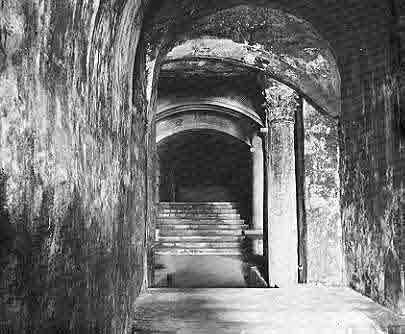 Exhibit 2f- the oldest remaining column. Most of the remaining columns we have today are from Hordus’ rebuilt Bais HaMikdash, around 2000 years ago. In the Chuldah Tunnel is a column from the time of Ezra, 2,350 years ago. This is an accurate drawing made in the later part of the nineteenth century. 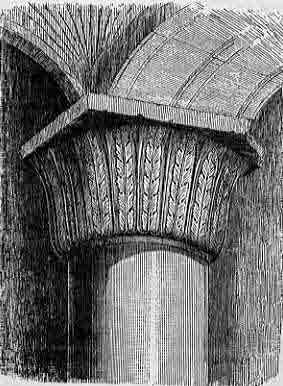 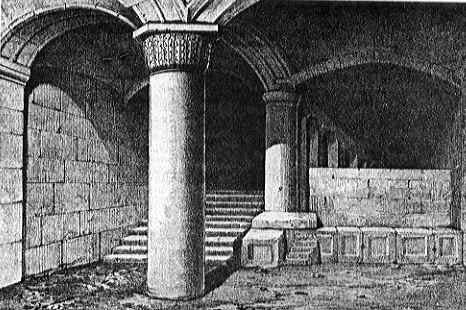 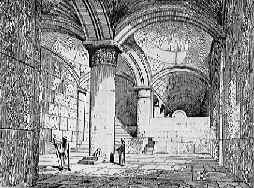 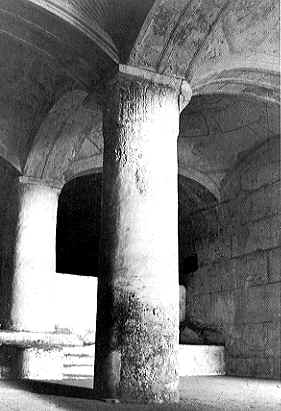 ← Room 1 – Coins relating to the Bais Hamikdash
Room 3- Sundials, a sundial that was probably used in the Bais HaMikdash →