Exhibit 4a- Stained Glass Menorah. From a stained-glassed window in the shul of the chief rabbinate in Israel, Heichal Shlomo. The image of the Menorah is based on the depiction found in the Arch of Titus. 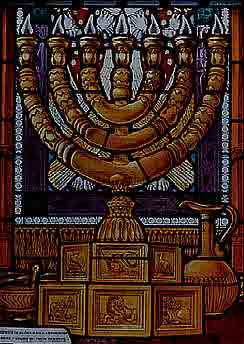 Exhibit 4b- Arch of Titus. Built by the Emperor Domition, in honor of his brother Titus’ conquest of Judea. 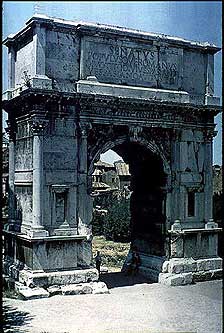 Exhibit 4c- Menorah depicted in the Arch of Titus. 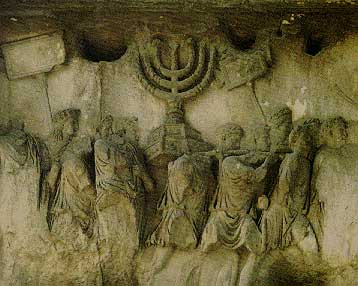 Exhibit 4d- Menorah depicted in the Arch of Titus. 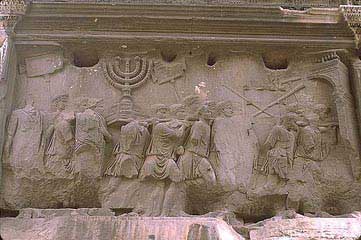 Exhibit 4e- Menorah depiction found in the Jewish Quarter. This image was found a few hundred yards from where the Menorah stood in the Bais HaMikdash. It was made while the Temple still stood. Notice the three-footed base. 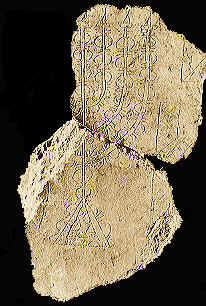 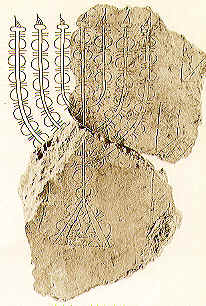 Exhibit 4g- Close-up of “Titus Menorah.” When the Romans captured the Menorah, they broke off the three-footed base and replaced it with a double hexagon. The double hexagon has 12 sides. Each of the 12 Tribes were depicted on a side of the double hexagon. 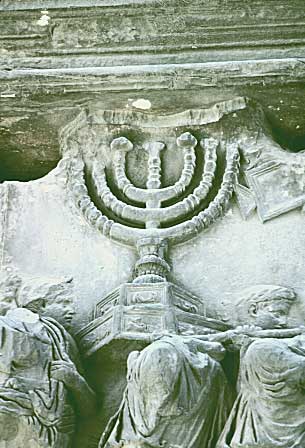 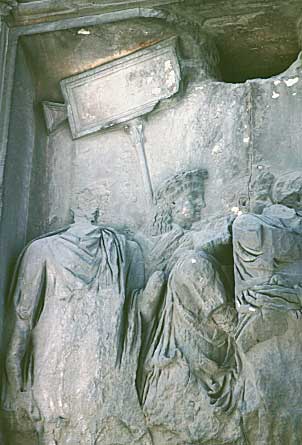 Exhibit 4i- Bronze utensils. The Romans made these utensils during the time of the destruction of Jerusalem. Notice the fire pans. These fire pans where made for the burning of incense in
private homes to serve as room fresheners. 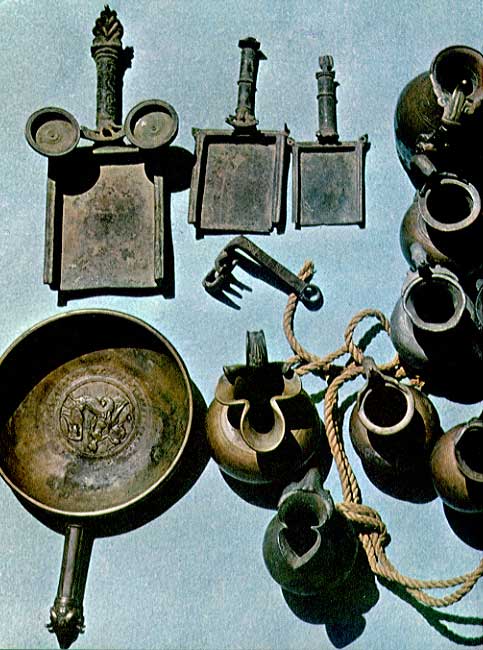 Exhibit 4j- Trumpets. Another depiction in the Arch of Titus, this shows two silver trumpets, “chatzotzros,” that were taken from the Bais HaMikdash. 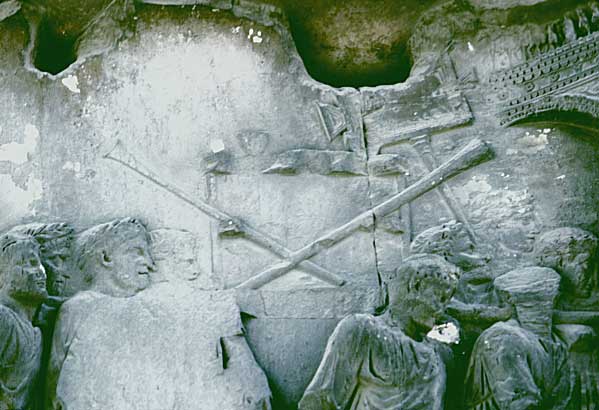 ← Room 3- Sundials, a sundial that was probably used in the Bais HaMikdash
Parshas Terumah – Becoming Equal Partners in Torah →