Exhibit 9a- Hadrian. The Roman emperor, Hadrian, built a temple to “avodah zora” on top of Har HaBayis about 60 years after the “churban.” It was during the reign of Hadrian that the Bar Kokhba revolution took place. 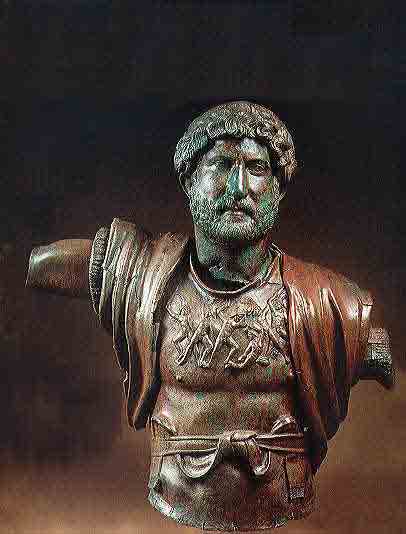 Exhibit 9b- Dedicatory Plaque. A dedication plaque for Hadrian’s temple was set into that building. When Hadrian’s pagan temple was destroyed, around the year 325 CE, by the Christian Byzantines, the plaque was thrown off the mountain. It was later found by the Moslems and was used to repair the Southern Wall of Har HaBayis. It was placed in the wall upside down where it remains today. (See Room 33.) 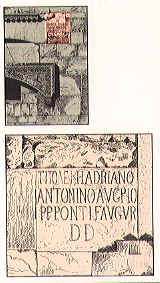