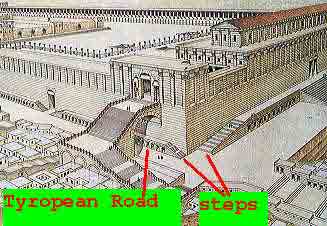 Exhibit 21b- Excavators at Work. 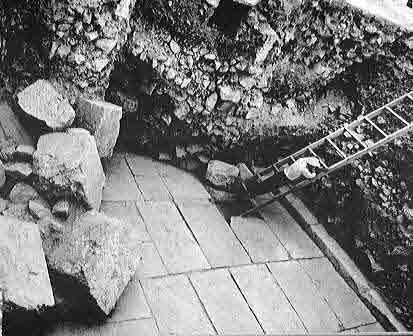 Exhibit 21c- Typropean Road Today. A small portion along the southern sector of the Western Wall has been unearthed. 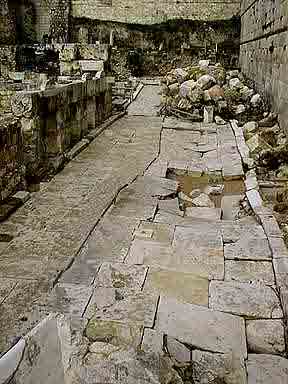 Exhibit 21d- Temple Stones. The enemy invaders tore down the buildings on Har HaBayis and threw them to the street below. It is the curator’s opinion that the large white stone in the center of the photo is from the Heichel, the main building of the Bais HaMikdash. 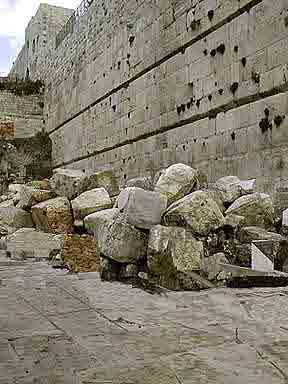 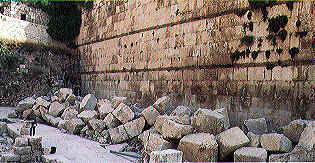 Exhibit 21f- Western Walkways Steps. The steps leading up to the western walkway being uncovered. 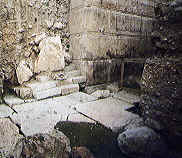 Exhibit 21g- Southern Walkway Steps. The steps leading up to the southern walkway being uncovered. 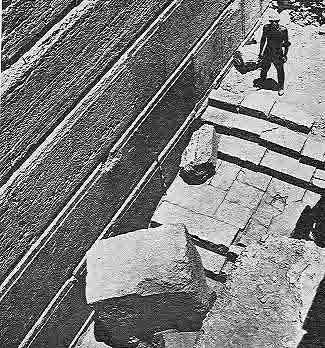 Exhibit 21h- The Sewer. The main sewer of ancient Jerusalem ran under Typorean Road. During the time of the Roman invasion and the “churban,” many Jews hid in these sewers hoping the Romans would not find them. Many of these refugees, already greatly weakened from hunger, perished in the sewer. 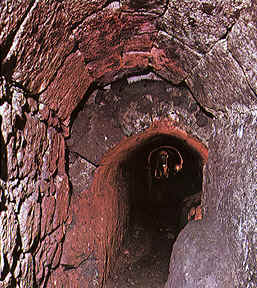 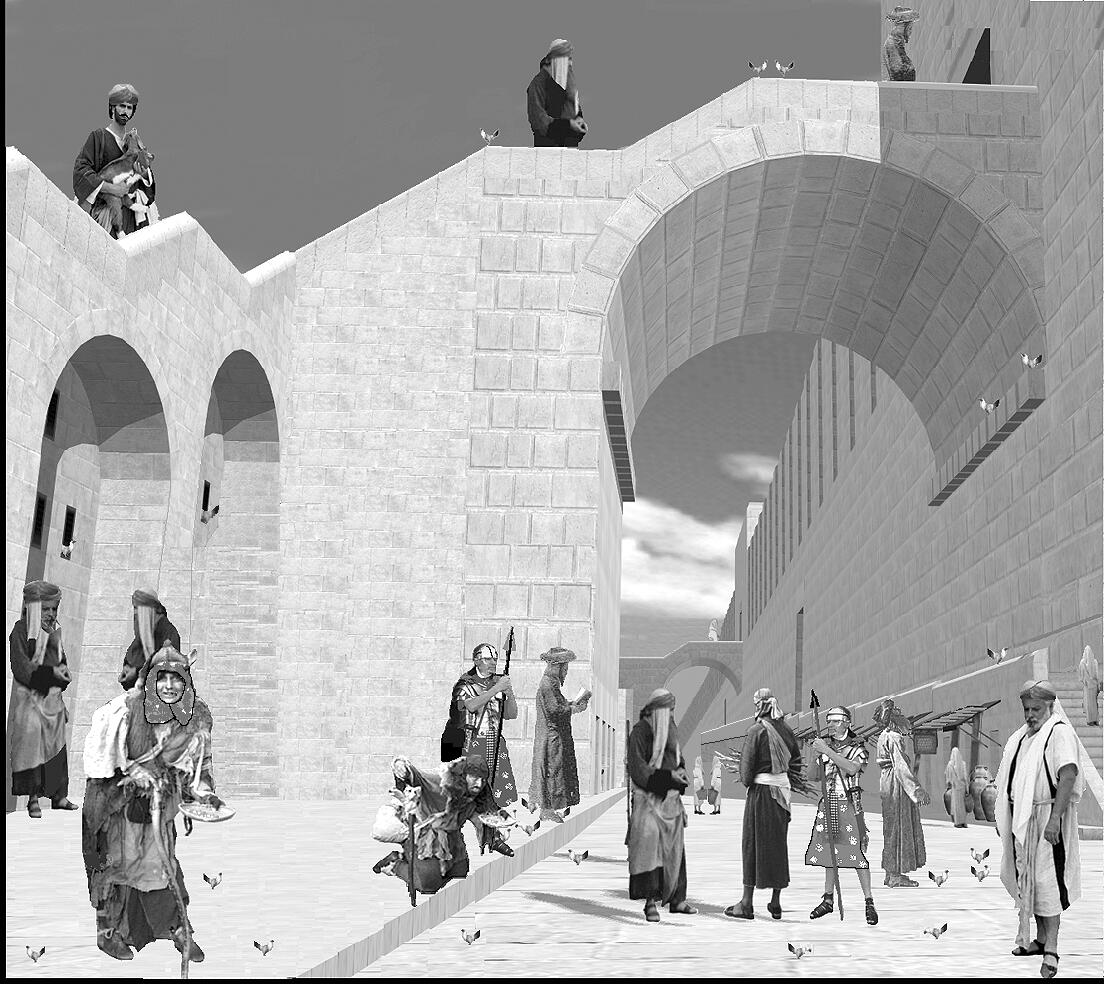