Exhibit 22a- Barclay’s Gate. In the Bais HaMikdash there was a gateway that led from the Western walkway onto Har HaBayis. It’s archeological name is Barclay’s Gate, named after a nineteenth century American diplomat who discovered it. Barclay also discovered Tzidkiyahu’s cave. See Room 5, exhibits 5h-5k. 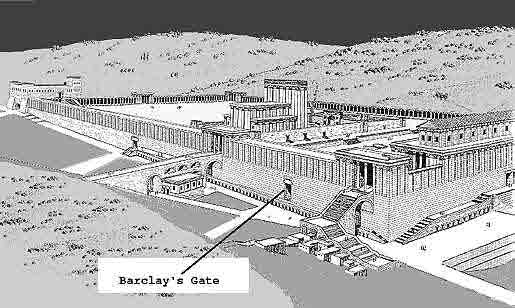 Exhibit 22b- Barclay’s Blocked Gate. In the center of the photo is part of the great lintel stone that rested atop Barclay’s Gate. The rest of the stone is blocked by the wall the Arabs built years ago. Atop the steps is a small room which women now use for prayers. More of the stone can be seen from inside that room. The small stones, behind the railing on the steps, were placed there by the Arabs to block the opening of Barclay’s Gate. 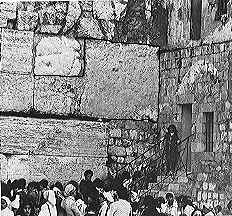 Exhibit 22c- The Great Lintel Stone. The lintel stone on Barclay’s Gate in 27 feet long and weighs over 100 tons! 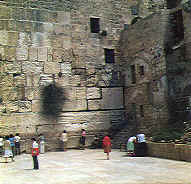 Exhibit 22d- More than Meets the Eye. Only a small portion of Barclay’s gate is seen today. Most of it is hidden by the Moslem wall and is buried below ground. The original gateway was about 30 feet high (3 stories) and 15 feet wide. 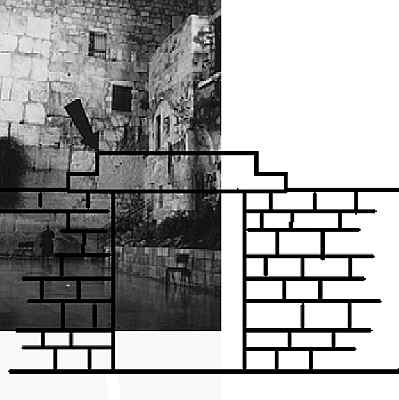