Exhibit 28a- The Great Mikva. Near the Southern Wall of Har HaBayis are a multitude of mikva’os. This mikva is the largest, capable of holding ten of thousands of gallons of water. 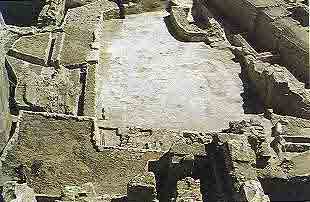 Exhibit 28b- Domed Mikva. Most of the mikva’os had domed roofs to help cut down on evaporation. 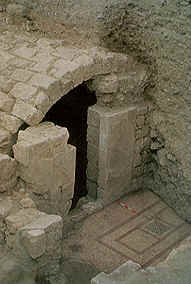 Exhibit 28d- Stairway to Underground Mikva. Notice the remains of a wall that goes down the center of the stairway. One would enter the mikva on the right side. After immersion, one would leave on the left side. In that way, one who was “tomay” would not accidentally touch one who just became “tahar.” 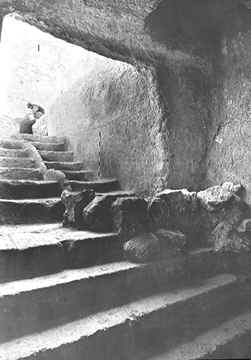 Notice: The exhibits in this room have been moved and have been incorporated into Room 27.