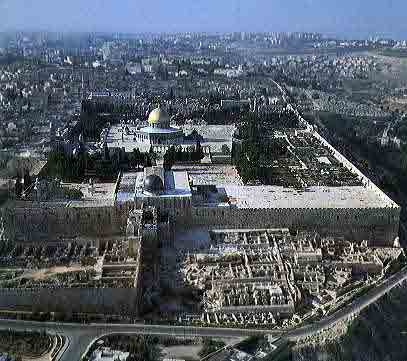 Exhibit 27b- The Left Side of the Southern Wall. In front of the wall are the ruins of the palace of the Sultan who built the Dome of the Rock. The structure in front of the gray-domed El Aksa mosque is a guard tower built by the Crusaders in the 13th century. 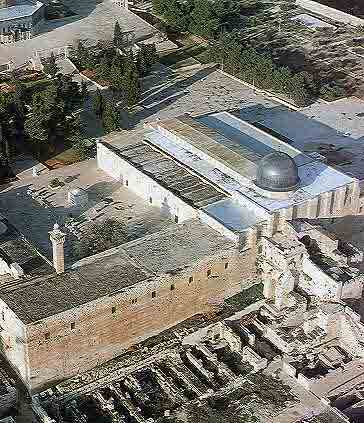 Exhibit 27c- The Right Side of the Southern Wall. The left side of the photo shows the excavations. Twenty-one different civilizations have been lived in this area. 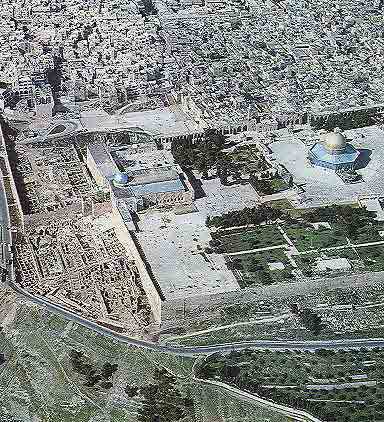 Exhibit 27d- Excavations. The remains of ancient Roman and Byzantine homes and their courtyards have been unearthed. 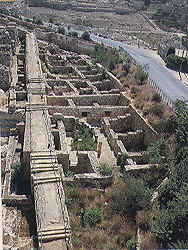 Exhibit 27e- Southern Wall. In front of the right half of the Southern Wall stand columns. These were originally from the Bais HaMikdash but were thrown over by the enemy invaders. They were recently stood upright and placed in the spot where they had remained fallen for 2,000 years. 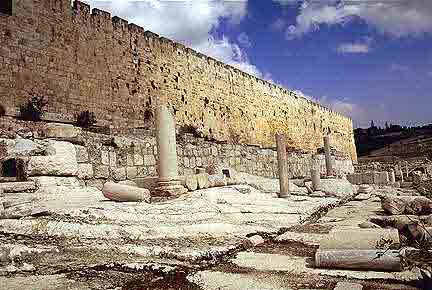 Exhibit 27f- Temple Steps. These steps served as the main entrance and exit of the Bais HaMikdash. 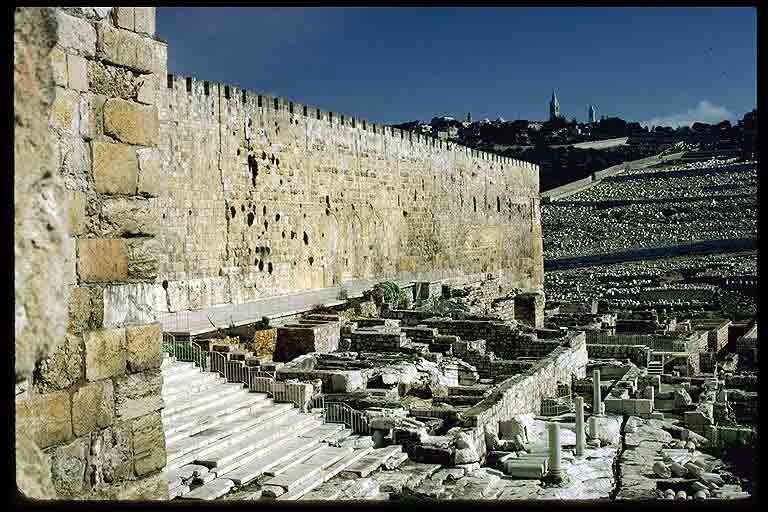 Exhibit 27g- The Southern Walkway. The steps led up to a walkway. From the walkway one would pass through gateways, called the Chuldah Gates, through a tunnel onto Har HaBayis. Many scholars believe that Chuldah the “nevi’ah,” prophetess, was buried in this vicinity. 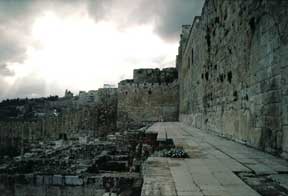 Exhibit 27h- Crusader Tower. In the middle of the Southern Wall in an ancient tower built by the Crusaders to protect this area of the city. There is a staircase that goes to the top and offers a wonderful view of the Southern Wall, Har HaZaysim, and the Kidron Valley. 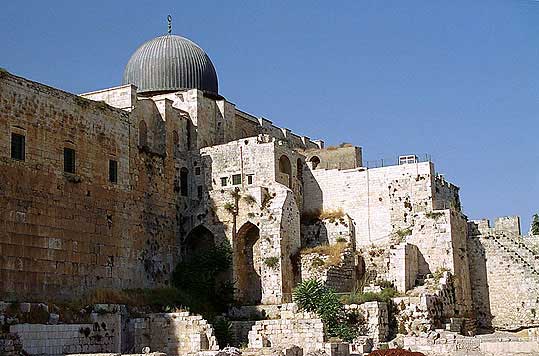 Exhibit 27i- Double Gate. In the Bais HaMikdash there was a double gateway here that served as the main exit. The Moslems blocked up the gateway with small building stones. The Crusader tower blocks from view one and a half of the gateways. Only this half of the right Double Gate can be seen. The ornamentation is not from the Bais HaMikdash but was added by the Byzantines in the 4th or 5th century. 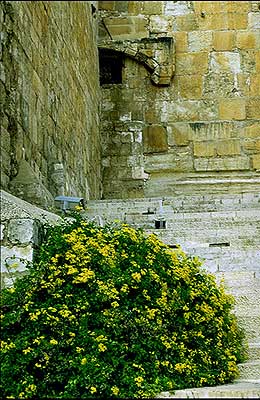 Exhibit 27j- The Triple Gate. This triple gateway was the main entrance into the Bais HaMikdash. Chazal call both the Double Gate exit and the Triple Gate entrance as the Chuldah Gates. This too has been blocked up with small stones by the Moslems. The original Triple Gateway consisted of three rectangular openings. The Crusaders added the arches in the 13th century. 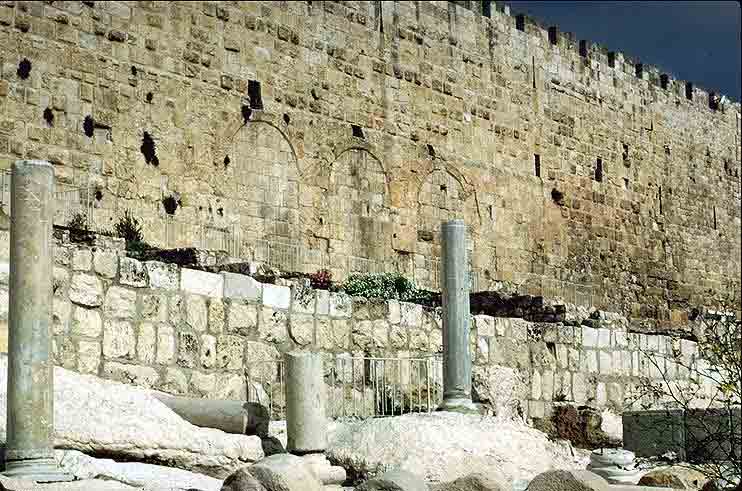 Exhibit 27k- Map. This map shows the locations of some of the exhibits in this room. 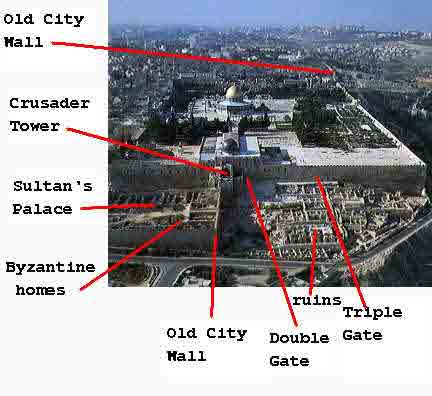