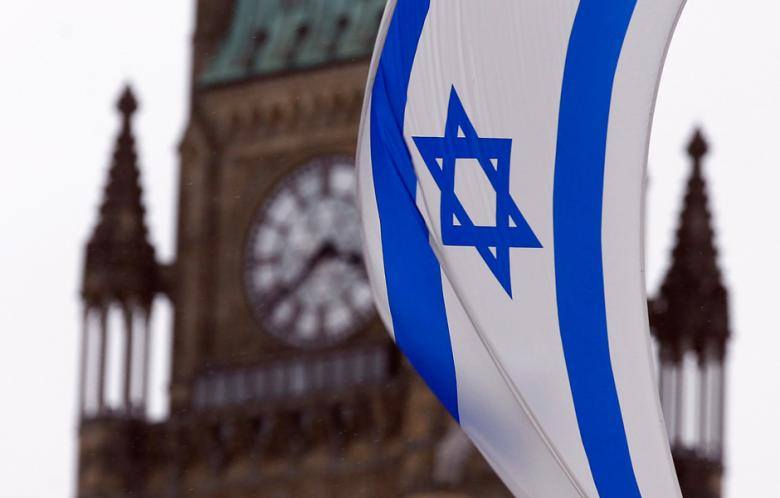 Canada supports Israel’s right, like any other country, to defend itself against terror attacks. We stand unequivocally with Israel in its efforts to protect the lives of its citizens which are once again under direct threat.

The indiscriminate rocket attacks from Gaza on Israel are terrorist acts, for which there can be no justification. This Council must condemn these reprehensible acts by Hamas, call for the restoration of calm and an end to the current hostilities. This is not a conflict between the Palestinian Authority or the Palestinian people and the State of Israel. It is a conflict between a terrorist organization and the Jewish state.

There is no moral equivalence between Hamas, a terrorist organization with a blatant disregard for human life, and the liberal democratic State of Israel, which is fulfilling its obligation to defend its people. Is there any government represented in this chamber that would not defend itself vigorously if hundreds of rockets were raining down on its’ people day after day?

The Israel Defense Forces have continued to demonstrate a commitment to minimize civilian casualties in response to the relentless rocket attacks. Hamas has sought to deliberately put civilians, from both sides, in mortal danger. We mourn the resulting death and suffering.

In early June, President Abbas announced a new government which would reassert his authority over Gaza, until then firmly under the boot of Hamas. If there is something positive that might be derived from this tragedy, it should be the opportunity that it creates for President Abbas to take on three big challenges:

First, complete the disarmament of Hamas and other Palestinian terrorist groups operating in Gaza, including the Palestinian Islamic Jihad. This means that he must follow through on his commitment to demilitarization and the removal of existing stockpiles of thousands of largely Iranian-supplied missiles nestled and shielded amidst the homes, grocers and schools of Palestinians. It means that Hamas fighters put down their arms and embrace the peace process.

Second, there must be a complete cessation of the production and smuggling of weapons and materials that enable terrorist groups to both acquire and make rockets.

Third, the Palestinian Authority’s security apparatus must assume immediate and total control of Gaza and the Rafah border crossing. There is no place for militias, private armies or alternative security forces. The principle of “one authority, one gun” must be enforced, and security co-ordination between the Palestinians and the Israelis should continue.

Canada supports the Secretary General’s efforts to de-escalate the situation as well as the efforts of the Governments of Egypt and the United States to attempt to broker a ceasefire. Canada commends Israel for its’ unconditional acceptance of the Egyptian ceasefire proposal, which was rejected by Hamas.

Canada calls on Hamas and other terrorist groups to end the violence and suffering. It is in Hamas’ power to end this conflict, and we call on them to do so immediately.