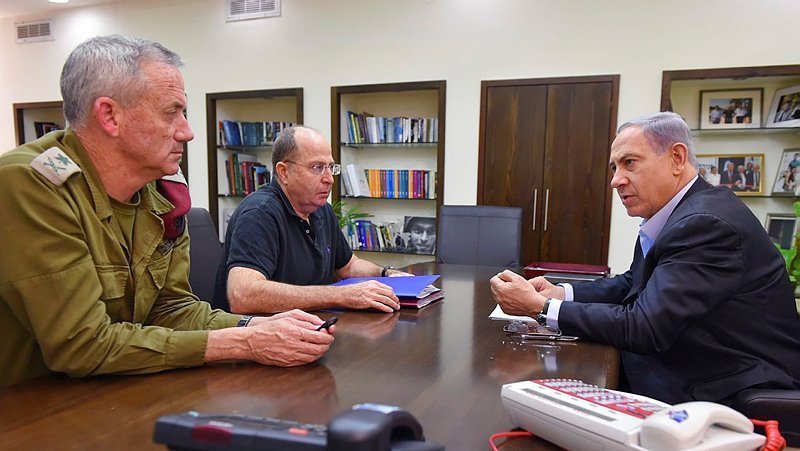 The IDF will continue pounding Hamas in Gaza until the terror infrastructure is destroyed and security returns to the south, the Israeli leadership affirmed.

In a joint TV address to the nation from the defense ministry in Tel Aviv on Monday evening, Prime Minister Benjamin Netanyahu, Defense Minister Moshe Ya’alon and IDF Chief of Staff Benny Gantz affirmed that the military operation in Gaza against Hamas terrorists will continue, despite pressure from the U.N. and the U.S. for an immediate ceasefire.

“We knew there would be difficult days,” a somber-looking Netanyahu stated. “This is a hard and painful day.”

Before discussing strategy, the Israeli leader expressed his condolences to the families of four Israelis from the south who were killed by mortar fire from Gaza earlier Monday.

“Patience and determination are needed in order to continue the struggle against a murderous terrorist organization that aspires to our destruction. We are, at present, continuing to take action to neutralize and strike at the terrorist tunnels. We will not complete the mission, we will not complete the operation, without neutralizing the tunnels, the sole purpose of which is the destruction of our civilians and the killing of our children. This is the clear and unequivocal objective of the State of Israel and the need for it has been apparent again today,” Netanyahu said. 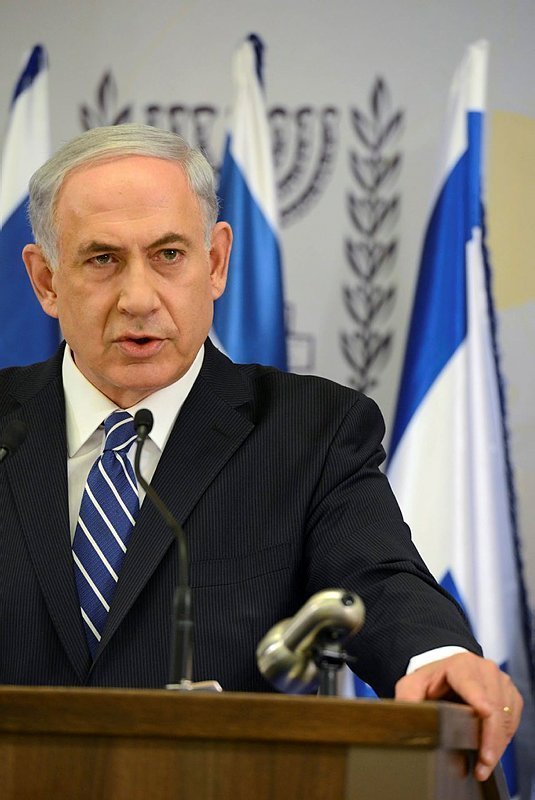 “The operation against the tunnels is a first and necessary step in the demilitarization of the Gaza Strip,” the Israeli leader continued. “The process of preventing the arming of the terrorist organization and demilitarizing the Gaza Strip must be part of any solution. The international community needs to demand this explicitly. Instead of the international community allowing funds to enter the Gaza Strip, via Hamas, for concrete and cement to serve in the unlimited construction of tunnels, there must be monitoring and supervision. In the past, when we raised these demands and these concerns of ours, we were not taken seriously. This has to change. It cannot be that citizens of the State of Israel will live under the deadly threats of missiles and infiltration through tunnels – death from above and death from below.”

“Hamas has violated every ceasefire proposal,” the prime minister said. “We face a cruel enemy whose brutality is directed not only against us, against our civilians, but is also directed against his own civilians. It exploits their civilians in order for there to be more and more victims even as they send fire and death toward us.”

Defense Minister Moshe Ya’alon said that the IDF is pounding Hamas targets in Gaza and that Israel will not compromise when it comes to security.

IDF Will ‘Expand the Operation as Required’

“Terrorists targets will be destroyed along with tunnels,” Yaalon said, vowing to keep on fighting until Hamas relents and to “expand the operation as required.” 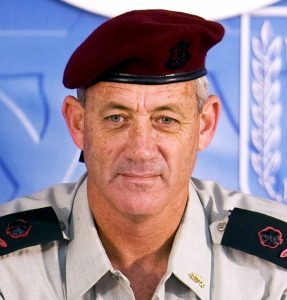 The terror organization “has been hit hard from land, air and sea in the 21 days [since the start of Operation Protective Edge], wiping out thousands of terror targets.

“The IDF is pained at any and loss of life among civilians,” the defense minister said, reiterating that “when fire is directed at a hospital, it is because the site was used as a terror base.

“Hamas fires from schools, hospitals and uses children and civilians as human shields. This is now clear to the entire world.”

He mentioned the unity and outpouring of support for the soldiers during this crisis.

“You, the citizens, give us the strength to continue this mission.”

Serious yet optimistic, Gantz noted that the IDF “has made significant progress as per the objectives given by the political echelon.” He expressed confidence that the Israeli military will bring improved security to the south.

“We are dealing with tunnels that are spread throughout the area,” he said. “We remain determined as we address tunnel by tunnel, entrance by entrance…. We will attack Hamas in any and every place necessary.” 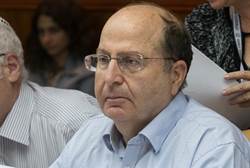 Like Ya’alon, he confirmed that Hamas “operates in urban settings and intentionally brings the gunfire to the civilians in Gaza.”

The IDF, however, “will continue operating with determination,” and continue to prevent civilian casualties as much as it can.

‘”Therefore, civilians should distance themselves from the fighting.”

Although there were significant casualties, Israel “remains committed” to achieve its goals.

“We expect to continue receiving the backing and endurance of the home front until these objectives are achieved,” Gantz said.

Compiled by: United with Israel Staff