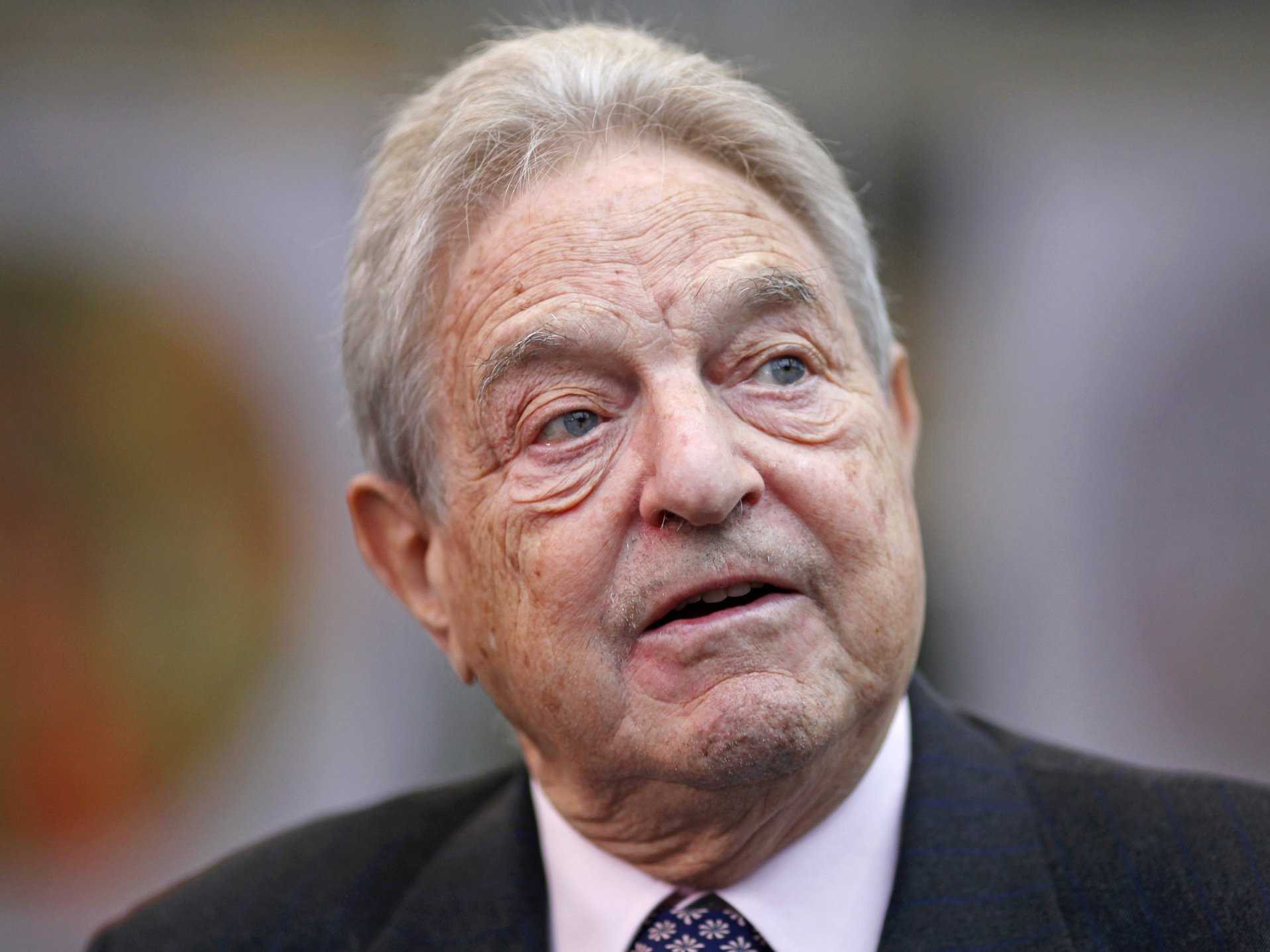 A brief examination of liberal thought exposes multiple reasons why many on the left seem to hate Israel with a passion.

The biggest and clearest reason is anti-colonialism. Liberals believe that Israel is an active practitioner of colonialism since they are an “occupying force” attempting to oppress others, like the Palestinians and get rich off the backs of poor countries.

This lie has been perpetrated by college professors and liberal universities across the globe, and students, products of progressive education, are taught that educators are always right, so they have no problem buying into the deception.2

Given this information, it’s no surprise to hear leftist figureheads like George Soros take action to voice their “distaste” for Israel in a variety of creative expressions.

WZ is reporting that Soros has decided to sell his stock in SodaStream, an Israeli soda product, due to his desire not to support any company that, “sustains the Israeli occupation of Palestine.”

The decision to drop the stock came after Soros received “pressure” from the Boycott, Divestment, and Sanctions movement. A spokesman for the BDS weighed in on the Soros decision, giving a bit of insight into what this move means for the future.

“After pressure from Soros partners in the region and the world, they dropped SodaStream and promised, in private letters so far, to issue guidelines similar to those adopted by the EU to prevent any investment into companies that sustain the Israeli occupation and settlements in particular.”

Unreal. The real strange part is that George Soros is himself Jewish, yet he strongly dislikes Israel. Then again, illogical conclusions and thinking are the only results that progressive ideology produces.5

Rich and powerful people all over the world can boycott all they want, Israel will not and should not back down from defending itself against terrorist attacks, regardless of whether or not the rest of the world supports them.

Perhaps pro-Israel supporters should start organizing boycotts of companies that are vocally anti-Israel, and give them a taste of their own medicine.