BY AVI ISSACHAROFF AND TIMES OF ISRAEL STAFF 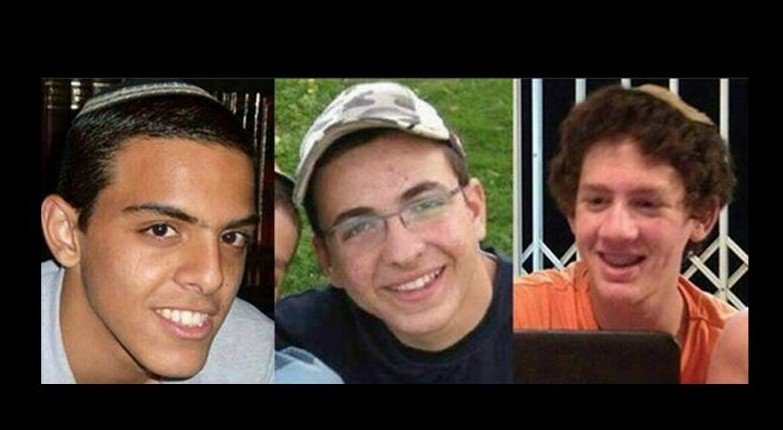 Israeli security forces recently arrested a man thought to be the ringleader of the terror cell responsible for the kidnapping and murder of three Israeli teens in mid-June, security officials told The Times of Israel Tuesday.

The news of the arrest came as nearly two months of tensions and conflict between Israel and the Palestinians gave way to a shaky calm for the first time since the three teenagers – Naftali Fraenkel,16; Gil-ad Shaar; 16, and Eyal Yifrach, 19 — were abducted from a West Bank hitching post on June 12 and murdered shortly thereafter.

Hussam Kawasme, a native of Hebron, was arrested in the East Jerusalem neighborhood of Shuafat. Officials did not say when he was caught.

Kawasme is thought to be the man telephoned by the two alleged kidnappers, Marwan Kawasme and Amer Abu Aysha, after the abduction and murder; part of the call captured on a recording of an emergency call placed by one of the teens just before they were killed. 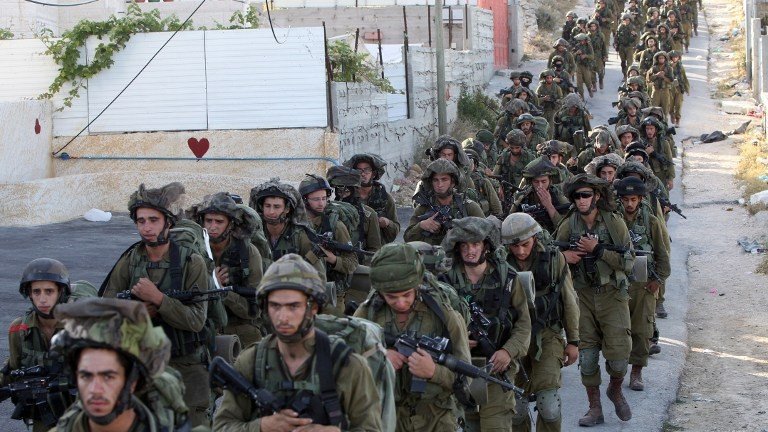 The kidnapping sparked a massive search operation and crackdown on Hamas in the West Bank, with hundreds of members being arrested. Tensions further ratcheted up after the teens’ bodies were found outside Hebron at the end of June, and an East Jerusalem teen was kidnapped and killed by a Jewish Israeli, sparking days of unrest throughout the country and in the West Bank and heavy rocket fire on Israel.

On July 8, Israel launched Operation Protective Edge to stymie the rocket fire with airstrikes and later carried out a limited ground incursion into Gaza to destroy a network of cross-border tunnels.

On Monday, the sides agreed to a 72-hour truce to work out a long-term ceasefire, as Israel pulled out troops and rocket fire into Israel trailed off.

Israel believes Hamas operatives Amer Abu Aysha and Marwan Kawasme, who have been missing from their homes since the incident, abducted and killed the three teens, and officials said others connected with the case are being held. 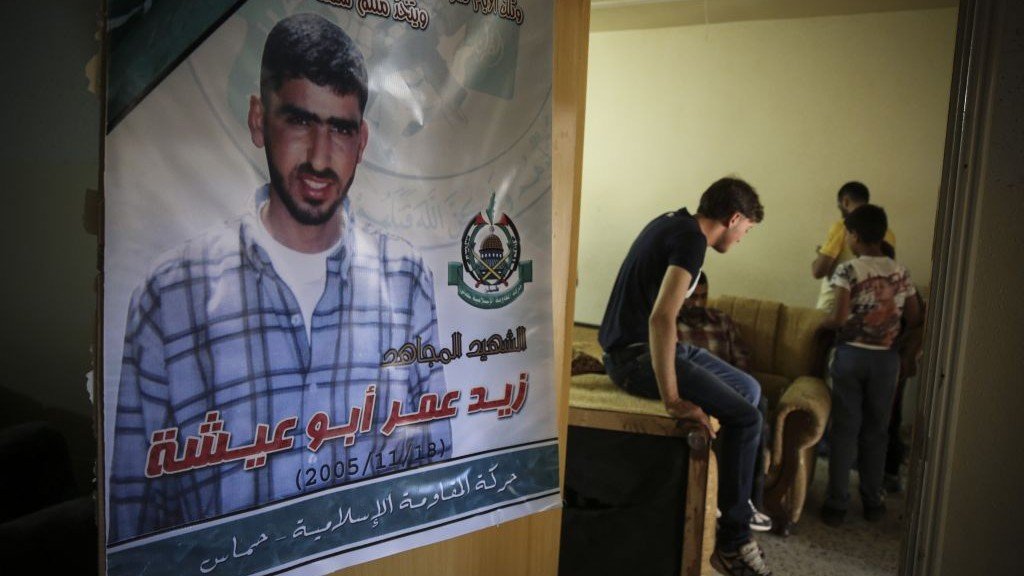 A poster of Amer Abu Aysha hangs on the door inside his family home in Hebron, in the West Bank, which was bombed by IDF overnight, July 1, 2014. (photo credit: Hadas Parush/Flash90)

While Hamas denied responsibility for the kidnapping, The Times of Israel has learned that Hussam Kawasme has a brother active in Hamas who was freed in the Gilad Shalit prisoner swap and deported to Gaza. It’s thought that the order to carry out the kidnapping came from there.

Those responsible work under the auspices of former Palestinian interior minister Fathi Hammad with another senior Hamas official in Ankara, Saleh al-Arouri, who are responsible for planning dozens of attacks in the West Bank, The Times of Israel was told.

According to Palestinian security sources, there is little doubt that the group that carried out the kidnapping is linked to Hamas’s leadership abroad.