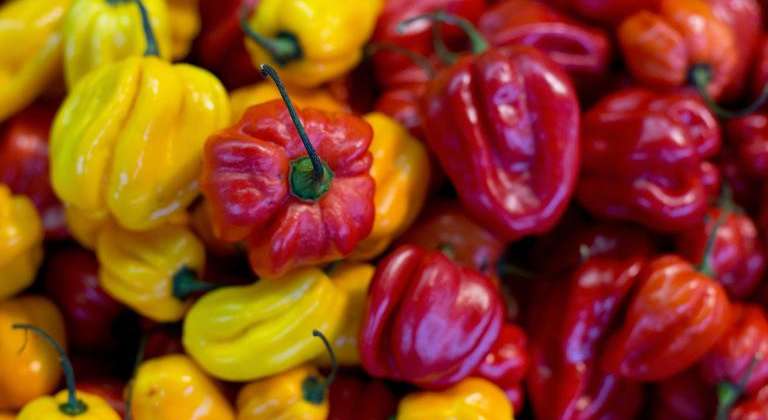 After deciding to boycott fruit imports from Europe, Russia is turning to Israel looking for agricultural products as Russia – EU relations deteriorate over the Ukraine crisis, Haaretz reported.

This shift in Russia’s import market comes as buyers in Gaza, the West Bank, Jordan, and some European countries have began refusing to buy Israeli mangoes in light of Operation Protective Edge.

Amir Porat of Adom Fruits said that despite a Montreal supermarket chain announcing its boycott on Israeli goods, his other buyers in Canada remained interested in Israeli agricultural products.

“My customer is happy to receive Israeli products, he’s clearly pro-Israel and very satisfied with the produce,” said Porat. He did acknowledge that not all of Canada shared the sentiment.

Porat added that in light of Russia’s souring relationship with Europe, Israel would see a rise in fruit exports to Russia, especially apples and plums.

“Unfortunately, the Russian market isn’t a big consumer of mangoes, so it can’t replace the declining demand from Europe,” said Porat.

Porat also added that the decrease in Israeli fruit sales to Europe could be linked to the Russian boycott, which may have led to a surplus of domestically produced fruits in Europe.