Okay, the title may be a bit misleading. The condiments listed below are those that Jews like to use, though they are universally shared. Enjoy! 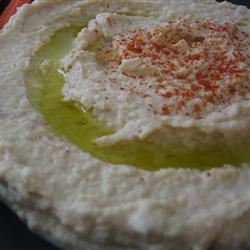 A food shared by many Middle Eastern cultures, Chummus is made with chickpeas and considered very healthy. It goes very well with Shwarma or any sort of meat.

An Ashkenazi condiment made up of horseradish and/or beets, it is usually used with Gefilte fish. 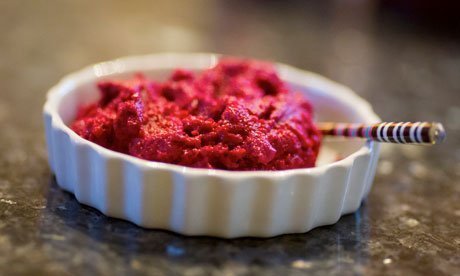 Another Middle Eastern food, it can be prepared either very spicy or tasty depending on the amount of celantro added to offset the bite of the hot peppers. Goes well with meat, fish, eggs and Chummus. 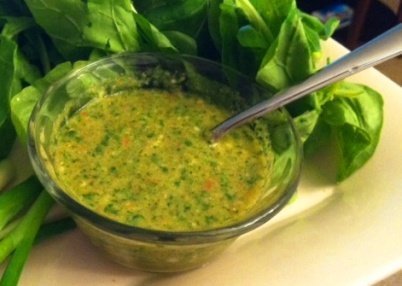 Amba tastes very similar to Hilbe, a Fenugreek paste. Amba (Hilbe as well) is one of the most bitter dips known to man and is an acquired taste. Goes well with Falafel and Shwarma, mmm…. 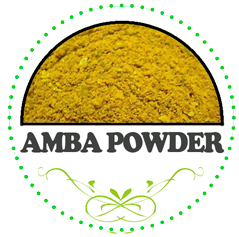 Mayonnaise is good on its own, on a tuna sandwich, or mixing with Chraine, making Chrayonnaise dip. Goes well with Challah. 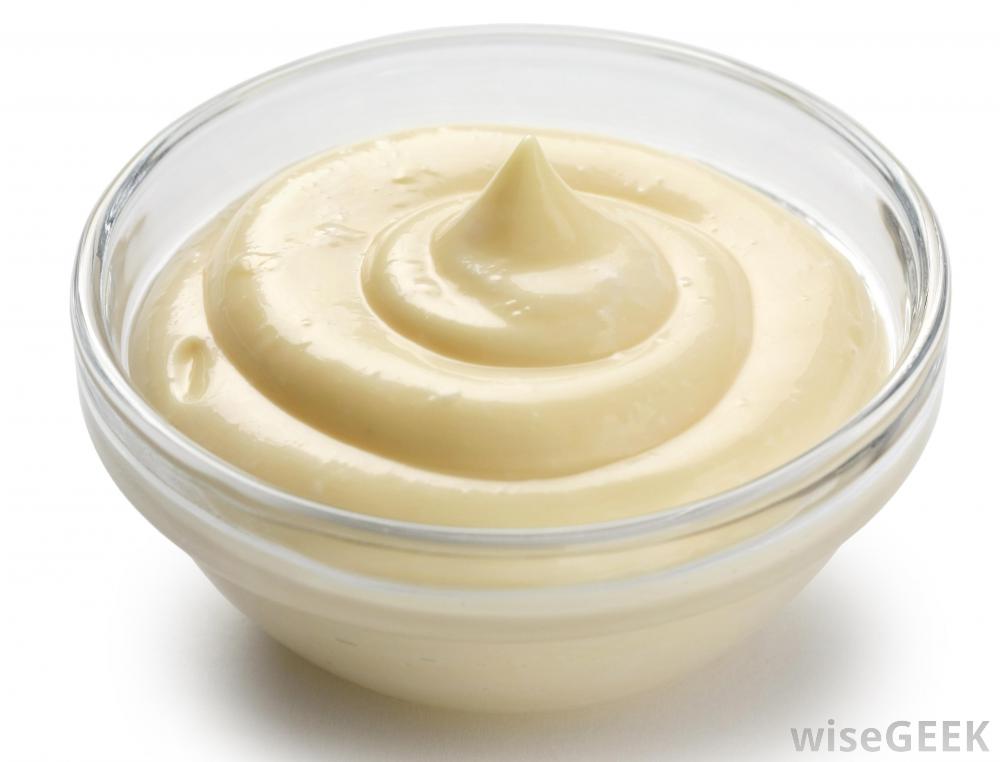 Za’atar is another Middle-Eastern set of spices that goes well on just about anything. It’s popular on foods like Pizza or dips like Chummus. 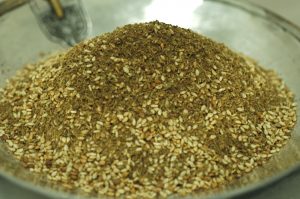 Table salt is a universal spice that enhances just about anything in moderation. Kashering salt, a thicker salt, is also used, though generally for the purpose of soaking and salting meat.

Pepper is the sister of salt. Goes well in soups, on vegetables, or just about anything else needing a kick.

A late addition, this arguably could be #1. Goes great with just about anything to do with meat, especially “cold cuts.”

Garlic powder goes well in cholent, chicken, salad, soup, and bread. It also serves as a cure for vampires 🙂

This goes well on Pizza or stir-fry dishes.