“Today I feel proud. Proud to be Israeli, proud to be an Israeli Muslim joining the army in less than two years.” 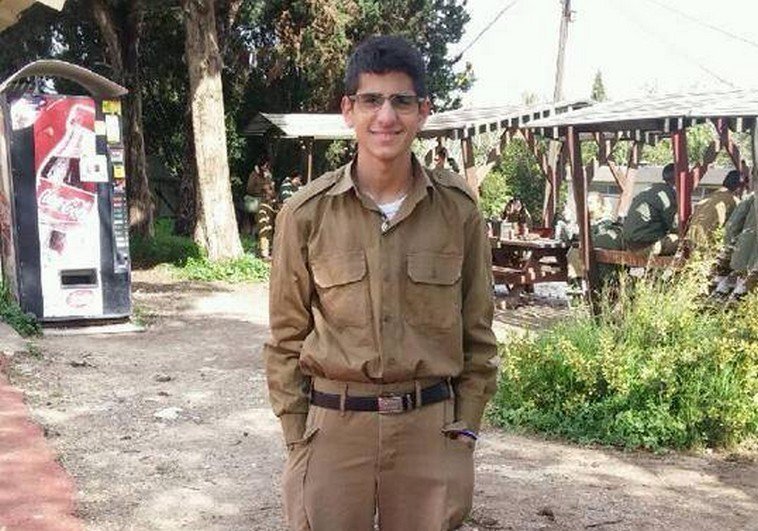 Mohammed Zoabi, the Muslim Israeli Arab who has repeatedly come out in support of Israel and has advocated for his fellow Israeli Arabs to do national service, will be joining the IDF soon, according to his personal Facebook page.

Zoabi, a cousin of anti-Zionist Arab Knesset member Hanin Zoabi, just finished “Gadna”, the week-long program where future soldiers are given a taste of life in the field.

“Today i feel proud. Proud to be Israeli…proud that i was able to survive a week of living in an army base in the middle of nowhere.”

Zoabi relayed some of his experiences via social media, describing some of the joys that “Gadna” entails.

“It was, indeed a difficult week. Sleeping with more than 14 people in the same room, eat army food and worse was, seeing gigantic bugs that i have never believed they existed in a small country like ours.”

Zoabi left Israel last year after criticizing the triple kidnapping-turned-murder of three Israel teens during the summer. Shortly before his flight, Israeli police arrested a number of his family members, including his father, aunt and grandmother, who supposedly had planned to kidnap him and take him to the West Bank where it is believed he would be harmed.

“Those terrorists that have kidnapped our kids – bring them back, and you had better bring them back now!” exclaimed the young Zoabi in a video uploaded around the time of the kidnappings.

The young Mohammad will officially be joining the IDF in 2017 and has voiced his excitement at the thought of donning the olive drab uniform of the IDF.

“I am proud to be part of Israel, its people and for sure in the future, our DEFENSE forces.”