In Parshas Shemos, Moshe killed an Egyptian in retaliation to that Egyptian beating a Jew. According to Rashi, the woman was Shlomit Bat Divri. Midrash Tanchuma (Shemot 9) identifies the husband’s taskmaster as the Egyptian man that Moshe killed. “Further, the Midrash identifies Shlomit’s husband as the troublemaker Datan. Moshe later broke up a fight between Dasan and Aviram and Datan said he knew that Moshe had killed the Egyptian. (Shemot/Exodus 2:12-14)” (http://womenintanach.blogspot.com/2014/04/emor-5774-shlomit-bat-divri.html). According to the ARIZ”L’s Shaar Hamitzvos, it was done by means of emitting the 42 word name of Hashem. See:

[Moshe] killed the Egyptian who was Kayin (a gilgul?), [and was therefore considered] a shogeg, since he thought he was justified, due to [Kayin’s] murder of Hevel. Therefore [Moshe] killed [the Egyptian] with the explicit name in order to rectify [his soul] using the 42 letter name… however he sinned with this, as mentioned by R”M (Raaya Mehemna) Parshas Mishpatim.

Years ago, I came across a fascinating video of Abir Martial Arts in Israel, which Habbani Yemenite Jews claim to have had this ancient practice handed down for many centuries. This practice involves movements which resemble the ancient Hebrew alphabet. In addition, those that practice/d it claim that the movements are all natural and not contrived like in other martial arts. I wonder if Moshe used these physical motions which comprised the shapes of the 42 letter name of Hashem to kill the Egyptian.

The jury is still out, but this makes for a compelling case. 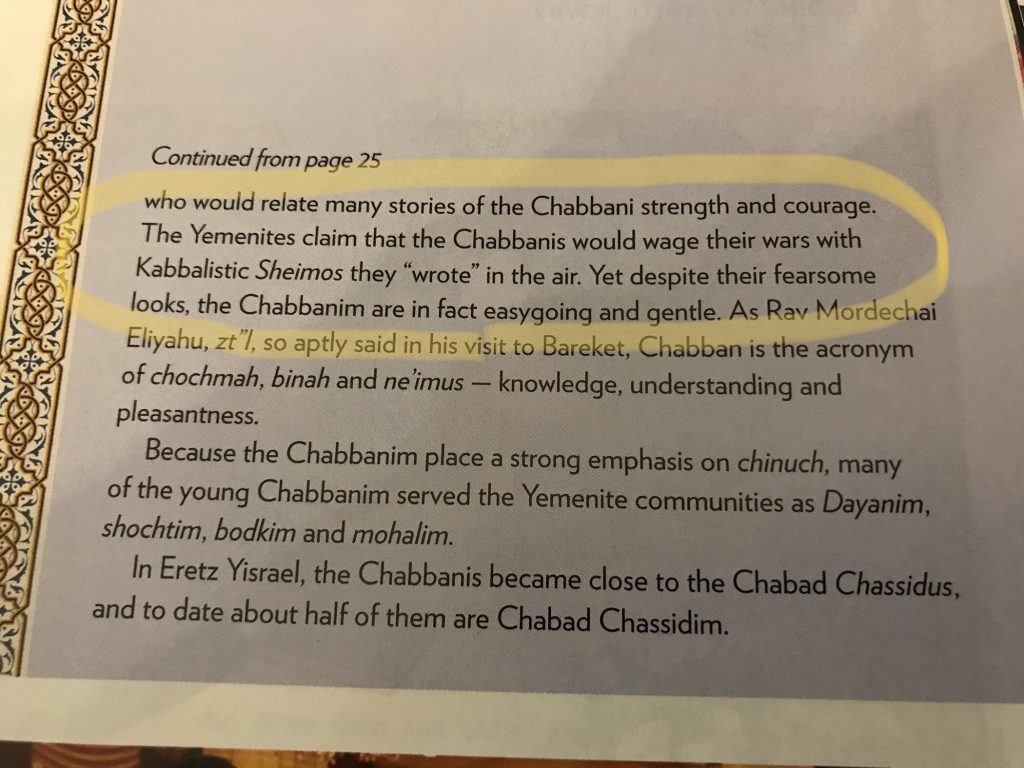