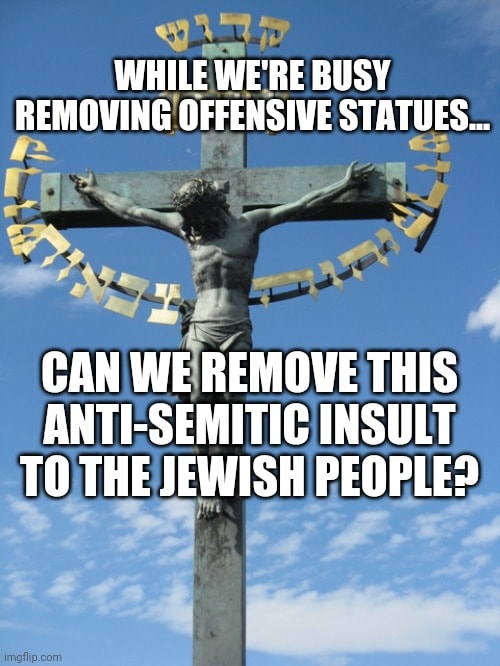 Statue and image/brand removal in the name of being offensive is becoming a thing. Quaker Oats is changing the Aunt Jemima brand due to its long association with racism. Confederate statues are slowly getting removed. The US $20 dollar bill was in long discussions to replace Andrew Jackson, a war hero who like many owned slaves, with Harriet Tubman, which due to politics won’t be considered until at least 2028. 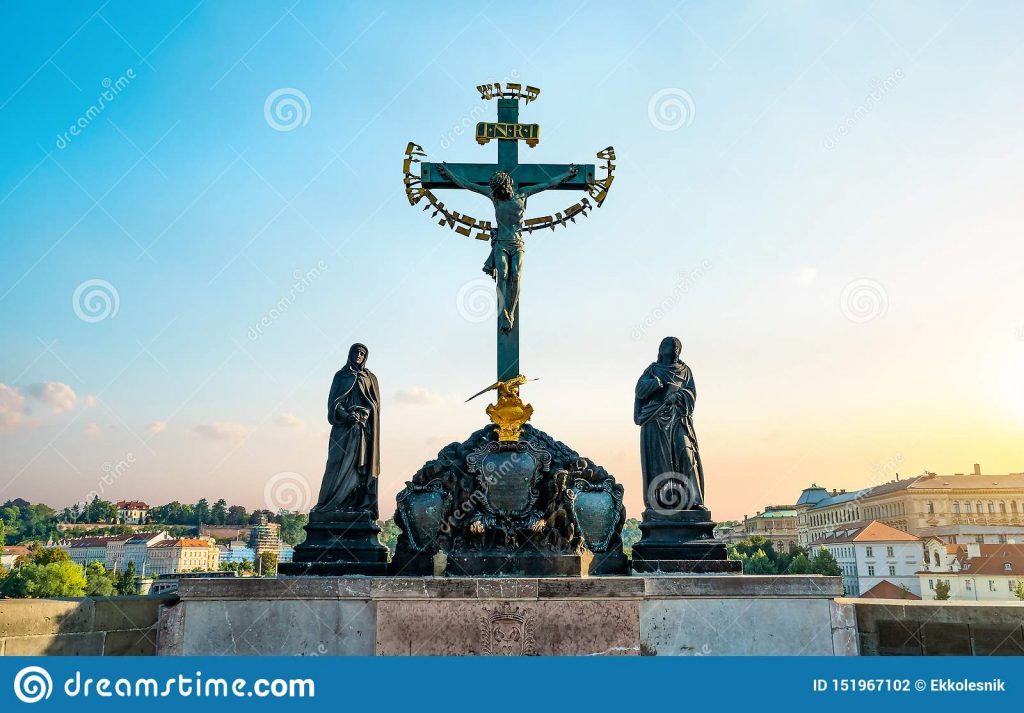 As controversial as these decisions are, let’s not forget the atrocities Europe has done to Jews over the centuries, which include anti-semitic imagery. One glaring one is a statue of Yushka with gold lettering, taken from a verse in Isaiah, “Kadosh Kadosh Kadosh, Hashem Tzvakos,” which religious Jews recite during Shacharis, Kedusha during the Amida prayer, and in Uva Letzion. How this statue came about is typical.

On March 20 1694, a certain Elias Backhoffen got into hot water, accused of mocking the cross, by forgetting to remove his hat while passing the statue, at that time not lettered. He therefore had to pay the stiff fine of 1,000 florins. In 1696, the proceeds were then used to finance this offensive add-on to an existing statue of Yushka on Charles Bridge spanning Prague’s Vltava River. Unlike Donald Trump who threatened to build a wall bordering Mexico and make Mexico pay for it, this literally happened.

In 1971, Ronald Brown, a New York Jew visiting Prague, shocked at the image, complained to Prague’s mayor, requesting that the letters be removed. The response was that this was impossible, due to a National Heritage Law protecting ancient monuments. However, the municipality did agree to affix a plaque that explains the circumstances behind the paradox. 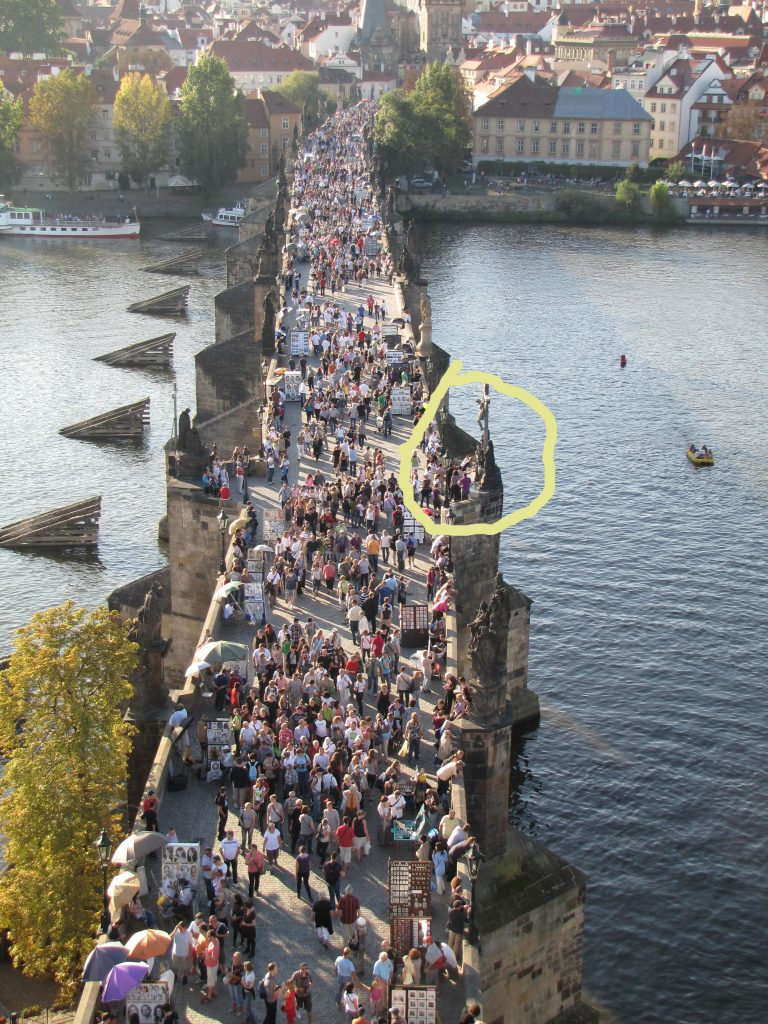 The original Hebrew letters are now in a museum. After a vandal ripped off some of the offending letters in January 2007 and threw them into the river, the city promptly replaced the original verses with an imitation. In fact, most of the statues lining the Charles Bridge are now imitations, as many tend to chip pieces off them as souvenirs.

So there you have it. The statue and letters nowadays are replicas, not even the original (not that it helps matters). Why is it still up? This is way more offensive!

While we’re on the topic of offensive Jewish statues that still exist, let’s also consider removing:

Is that too much to ask?

← Interview with Amar’e Stoudemire Studying at Ohr Somayach, Jerusalem
Checking Fruits and Vegetables for Bugs – What Can Potentially Be in Non-Kosher Food →