Archaeologist Vendyl Jones, a Noahide, recently passed away at the age of 80. Jones was famous for searching for Temple artifacts, notably the Aron HaKodesh, the Ark of the Covenant.

He also discovered a large stock of Ketores (incense) that had been used in the Temple, as well as the shemen hamishcha, the anointing oil.

The Indiana Jones series was heavily inspired by him.

Jones was a great friend of Israel and the Jews, and many of his children and grandchildren have converted to Judaism.

Here are some photos of Reb Vendyl. 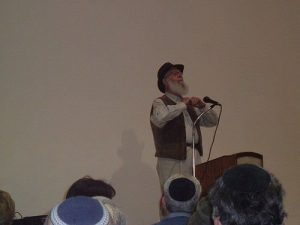 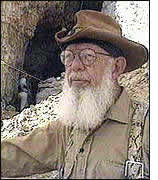 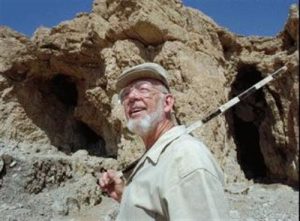 1952 The Copper Scroll is discovered in Cave III above the Wadi Jafet Zaben, north to the Qumran settlement. The Aramaic text descricbed 64 separate hiding places of treasure connected to the Jerusalem Temple. The original copy is now in the Citadel Museum in Amman, Jordan. This document has become the "treasure map" of those searching for Temple treasure and the Ark in the Dead Sea region. 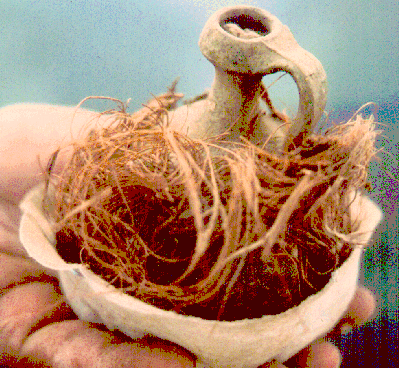 1968 Vendyl Jones begins his search for the ashes of the red heifer and the lost Ark at the Wadi Jafet Zaben. He also believes he has located the "Cave of the Column" supposedly indicated in the Copper Scroll. Accompanied initially by archaeologist Dr. Pesach Bar-Adon, and encouraged by Rabbi Shlomo Goren, he claims the his finds will contribute to the future rebuilding of the Temple