A couple of days ago, at Bathurst and Eglinton in Toronto, a Yogurtys division opened up right next to where I work. I was told by everyone there that many of the frozen yogurts were Kosher, based on what was said over the signs. Skeptical, I mentioned that, while it’s great that they say it’s Kosher, question was, who certified it? It’s not enough that the store owner, who happens to be Jewish but doesn’t wear a Yarmulke, says it’s Kosher!

I was told that the COR of Toronto (similar to the OU in New York, but stricter) certified it in conjunction with another organization. In fact, there was a Yogurtys store by Avenue Road and Fairlawn that opened up not too long before the one on Bathurst and Eglinton, and that that one had a full certification. The one on Bathurst and Eglinton was due to get one shortly as well.

So, I went to the branch on Avenue Road and saw that there were no signs! Speaking with the manager in a cordial manner, he, in a calm and friendly manner, showed me the flavors that the COR certified, as well as those that the “Igud HaKashrus of Los Angeles (Kehilla Kosher),” which the COR reportedly recognizes. the Igud HaKashrus had to certify each flavor individually, hence the large booklet. Check out the gallery below for more details. 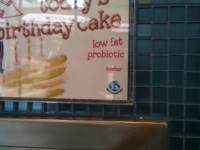 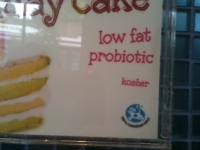 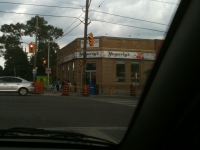 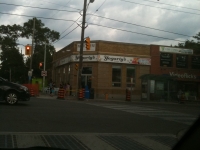 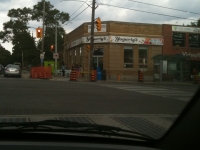 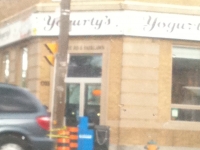 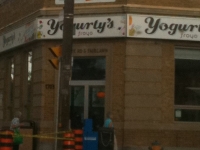 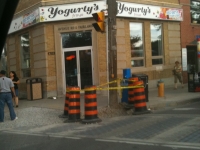 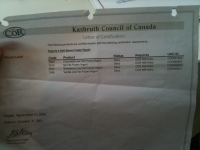 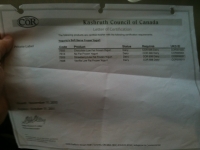 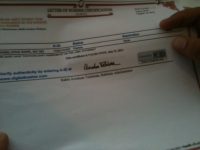 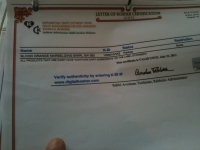 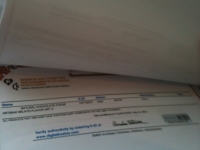 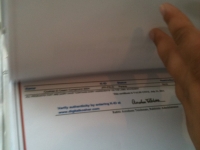 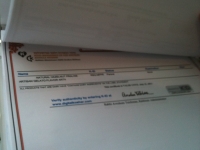 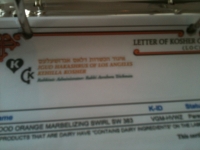 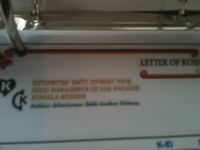 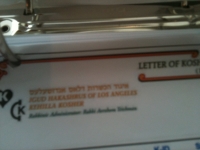 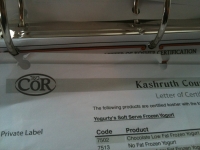 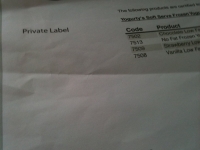 The store owner then explained that the store didn’t post a sign on the window or in the store as the store was open on Shabbos, and they were advised not to post the signs up in order that they create a potential Chillul Hashem. Besides, some of the other flavors and toppings are not kosher. However, the establishment is owned by a Gentile, making Tevilas Keilim a non-issue, and the items are thoroughly cleaned. Being that the yogurt and utensils are both cold, this is sufficient.

So, eat and enjoy! Just don’t forget to make a She’Hakol first!

← Making Aliyah to Israel – It’s Really NOT About the Money!
Everything is Kosher in Israel – Extra Measures by the Haredi Community →