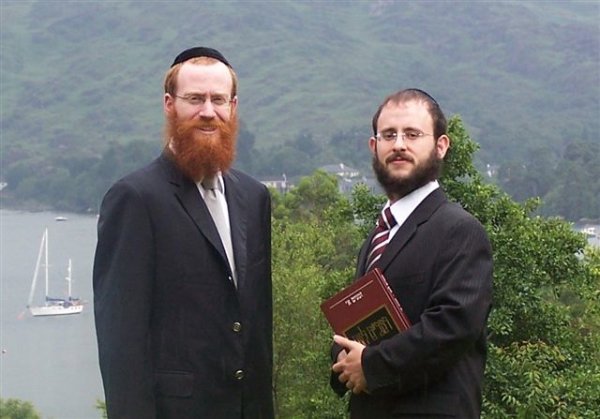 The Jews of Ireland

Ireland has been a free state since 1921 and, with the exception of Northern Ireland, which belongs to Great Britain, is a member only of the British Commonwealth. From 1170 there existed a Jewish community in Dublin that was dissolved in 1290 when the Jews were expelled from England and Ireland.
In the middle of the 17th century, in the wake of their immigration to England (from Spain), the Marranos also established a community in Dublin. Later another community was established in Cork. In the 18th century these first settlements gradually shrank and by the end of the century ceased to exist. Polish immigrants renewed the Dublin community in 1822. At the end of the 19th century there occurred a stronger flow of Jews from Poland and Russia.
In the meantime, little communities were built in Belfast (1841), Limerick (1884), Cork (1883), Londonderry (1894), and Waterford. From 341 souls in the year 1861, the number of Jewish inhabitants of the Free State climbed in the year 1911 to 3,805. [The Republic, or Free State, didn’t actually yet exist in 1911; it was established ten years later.] However, by 1926, it shrank slightly to 3,686. There were more men than women: 51.6% v. 48.4%. The age distribution showed the following picture: 22% under the age of 12, 58% between the ages of 13 through 44, and 19% over 45. In business, 51% were in industry and 25% in trades; in independent professions there were 11%, and the remaining 6% of Jews actively working were civil servants.

In 1926 Northern Ireland had a Jewish population of 1,254, the majority of which lived in Belfast.

← Out of Educated Nations, Israel Only Ranks 2nd in World (and Not First)
The Silly World of Chelm and Smartphones Murdering Gedolim →