Exhibit 25a- Kiphonus Gate. From inside the Hasmonean Tunnel, one can see the sealed up Kiphonus Gate. The Gateway and its name is mentioned in the Mishna. 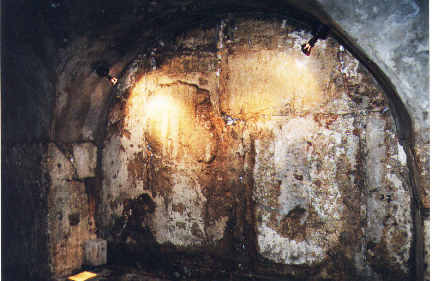 Exhibit 25b- Charles Warren. About 125 years ago, the Kiphonus Gate was discovered by the British surveyor, Charles Warren. He contributed much to our knowledge about the archaeology of the Har HaBayis. 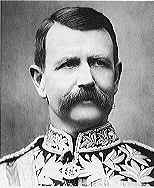 Exhibit 25c- The Kiphonus Shul. A small shul has been built in front of the Kiphonus Gate. It is the closest spot to the Kodesh HaKadashim we can approach. The Gateway led to a 50 foot long tunnel that surfaced on top of Har HaBayis. The tunnel is still there today. 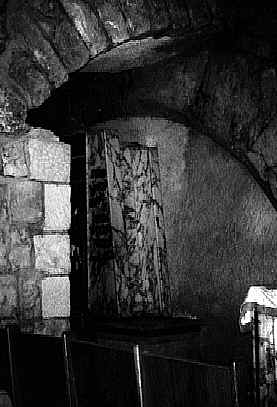 Exhibit 25d- Kiphonus Gate. The word “kiphonus” is a Greek word meaning a Rose Garden. In ancient times there was a rose garden here. Its pedals were used in the manufacturing of the “ketores” incense. 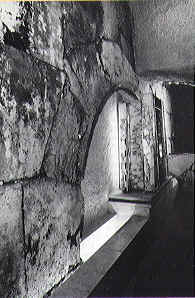 Room 26 ~ Stores along the Western Wall

Notice: The exhibits in this room have been moved and have been incorporated into Room 20.