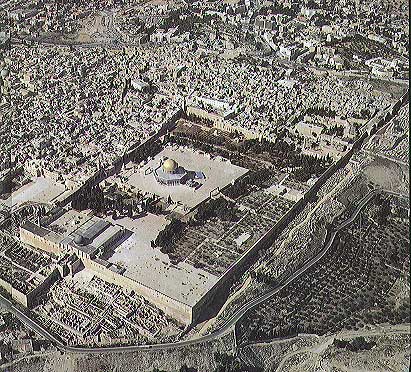 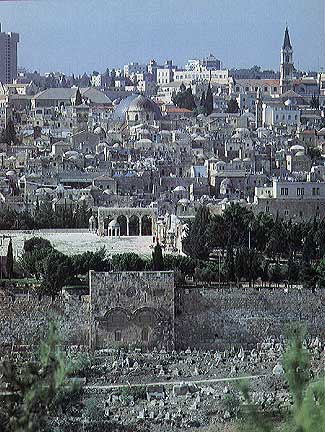 Exhibit 38c- Mercy Gate. The Gemorah in Baba Metzia (114b) records a dispute whether or not a cohain may enter into a non-Jewish cemetery. The opinion of Eliyahu HaNavi was sought and he ruled that a cohain may enter a non-Jewish cemetery. Obviously, the Moslems who built the cemetery were not Talmudic scholars. In Medieval times, when Jews were not allowed to visit the Kossel, they would gather in front of the Mercy Gate to beg “rachmonis,” mercy, from Hashem to grant them the coming of Moshiach and the rebuilding of Tzion. 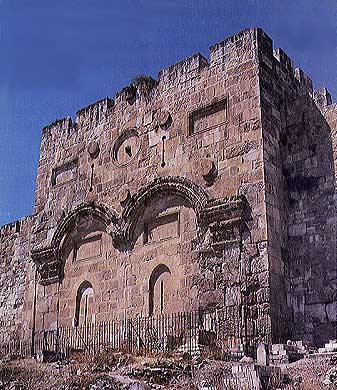 Exhibit 38d- Mercy Gate. In the first Bais HaMikdash a building stood here. It was built by Shlomo HaMelech. It had two rooms. In one room the newly married men would congregate. In the other room, those who were still in mourning would assemble. Others would come to those rooms and offer the appropriate words of congratulations or condolence. When the Second Bais HaMikdash was rebuilt, Shlomo’s rooms were reconstructed. Much of the building was destroyed during the “churban” but was later repaired. 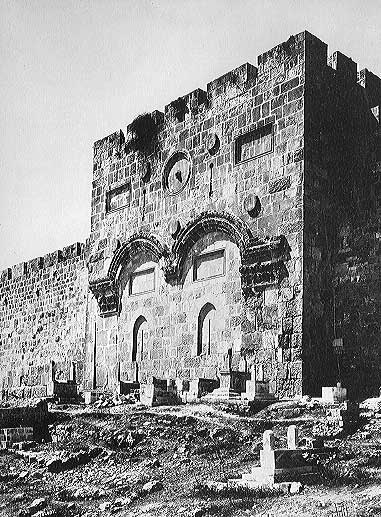 Exhibit 38e- The Back of the Mercy Gate. The same architectural design was used for the front and the back of the building. 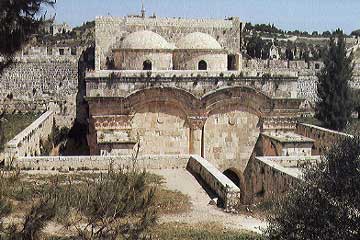 Exhibit 38g- Inside the
Mercy Gate. 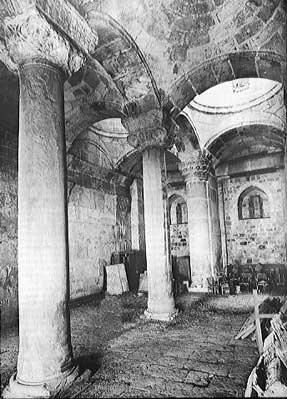 Exhibit 38h- Inside the
Mercy Gate. 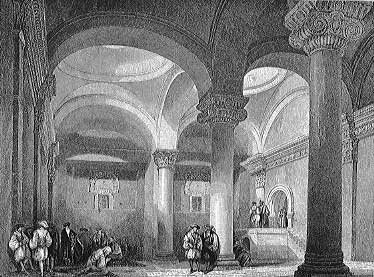 Exhibit 38i- The Domes of the Mercy Gate. 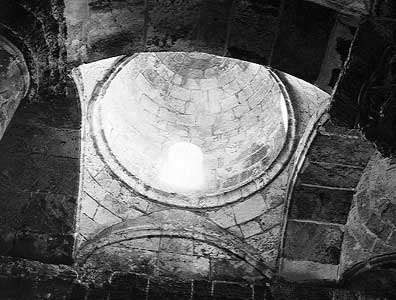