Exhibit 43a- North Wall Area. Of all the walls of Har HaBayis, we know the least about the Northern Temple Wall. This is due to the fact that many schools, churches, and homes are built against it. This is a drawing made of the Northern Wall area from inside the Temple Mount. 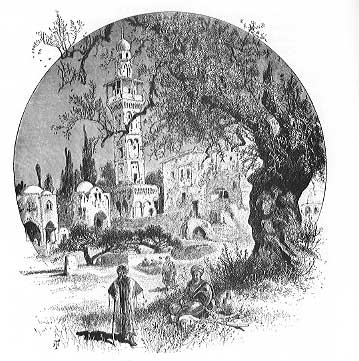 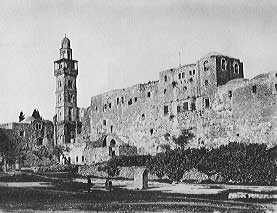 Exhibit 43c- School Building. This school is built over the Northern Wall. In years past, it was used as an army barracks for Turkish soldiers. 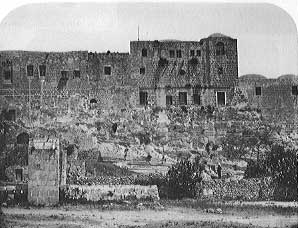 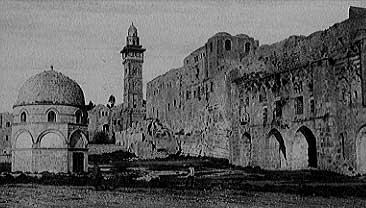 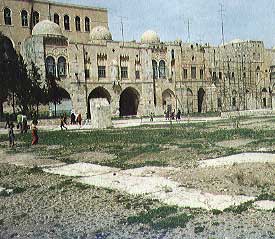 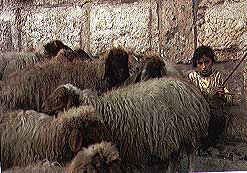