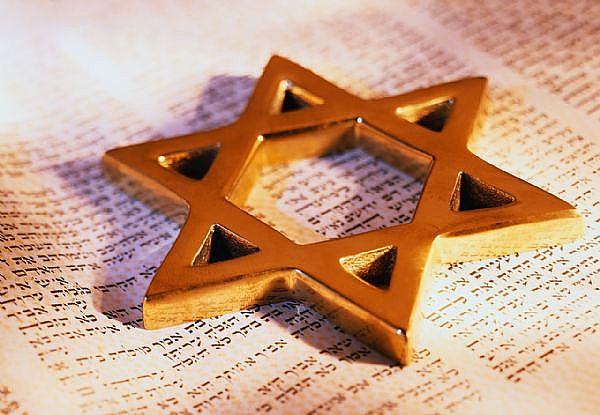 A while back, an Israeli co-worker went to get her driver’s licence/passport renewed in Toronto. She listed her city/country or origin as Jerusalem, Israel. The clerk looked at it and took the form back to her supervisor. That supervisor in turn took a pen and “crossed out” Israel, much  to her dismay. When she asked why this was done, the response was that Jerusalem is a controversial place and that it may not have been part of Israel when she was born. Being that she was born in 1980, she replied that this was not the case. The response was that they had to be politically correct. Unbelievable! Talk about being closed-minded, insulting ones birth country like that.

Also, in the first week of March, university campuses have a week called “Israel Apartheid Week,” which is a week where pro-Palestinian students blatantly accuse Israel of being an apartheid state, denying Palestinians rights.

In Montreal the Parti Québécois government has launched a campaign to ban all religious symbols from being overtly displayed in the public sector, including Kippot.

In general, there are companies that refuse to recognize Jewish holidays and will dock you without pay, then threaten your job status.

What else have I missed here?