Israel. For the new traveler, Israel is known as the Holy Land. However, navigating it solo can be daunting at first. Here is a list of top 10 cities and villages to visit, in no particular order.

Jerusalem is a much older, traditional town that dates back over 3,000 years. As a result, history buffs would appreciate visiting many sites that this city has to offer. As the Israeli nation’s capital, Jerusalem is the headquarters for all things Israeli politics, as the Knesset is located here. Also, the fact that every house by law is made from Jerusalem stone adds a nice, special touch. 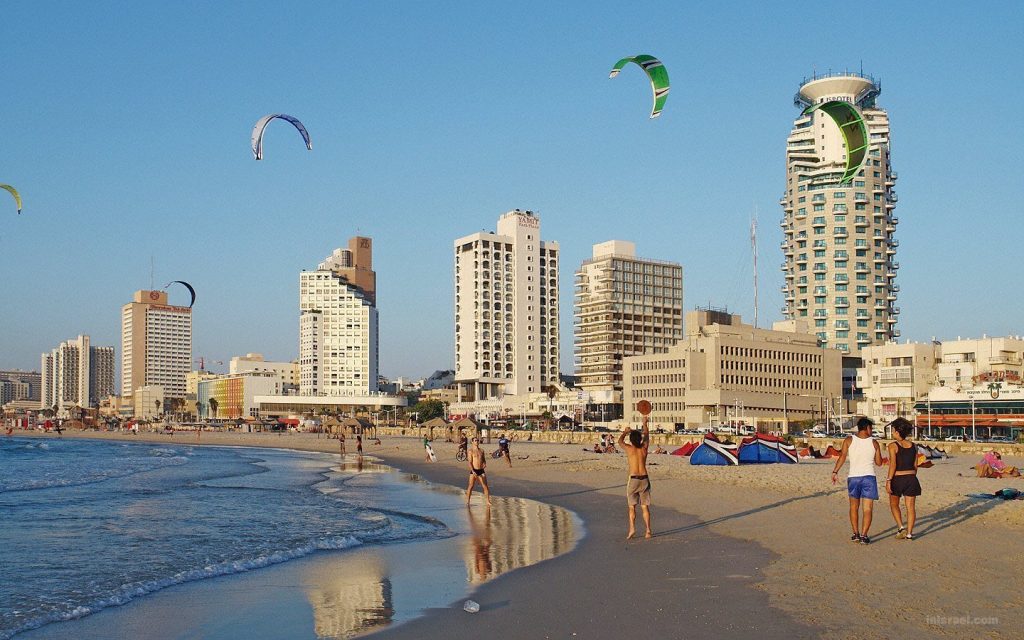 Tel Aviv, literally translated as Spring Hill, is far from that nowadays as it’s a bustling metropolis. With most businesses situated here, nightlife and contemporary culture, Tel Aviv is often compared to Manhattan. Tel Aviv is also known for its beaches, usually crowded. 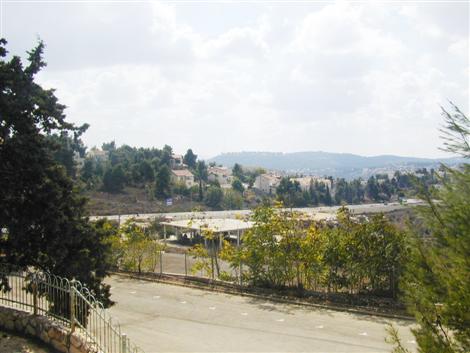 The official name is Kiryat Ye’arim, but insiders better know it as Telz-Stone, a suburb of Jerusalem. It is a Haredi town with a high percentage of immigrants from North America, Europe and South Africa, making it very easy to communicate with the locals in English. 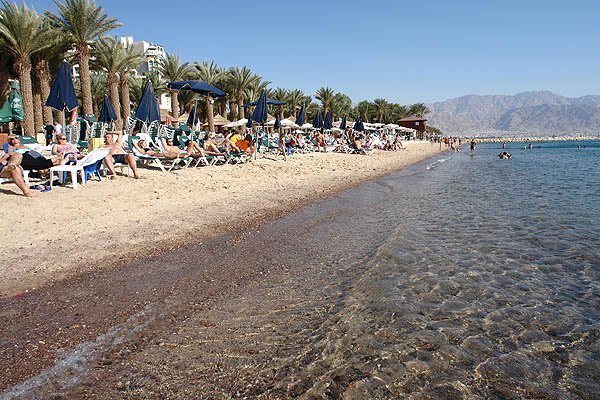 Eilat is the city down south of Israel. It’s known as a party-city with a lot of life. Those that know how to swim will get a special treat when diving into the Red Sea, where it is reportedly very clear with many colorful sea creatures. 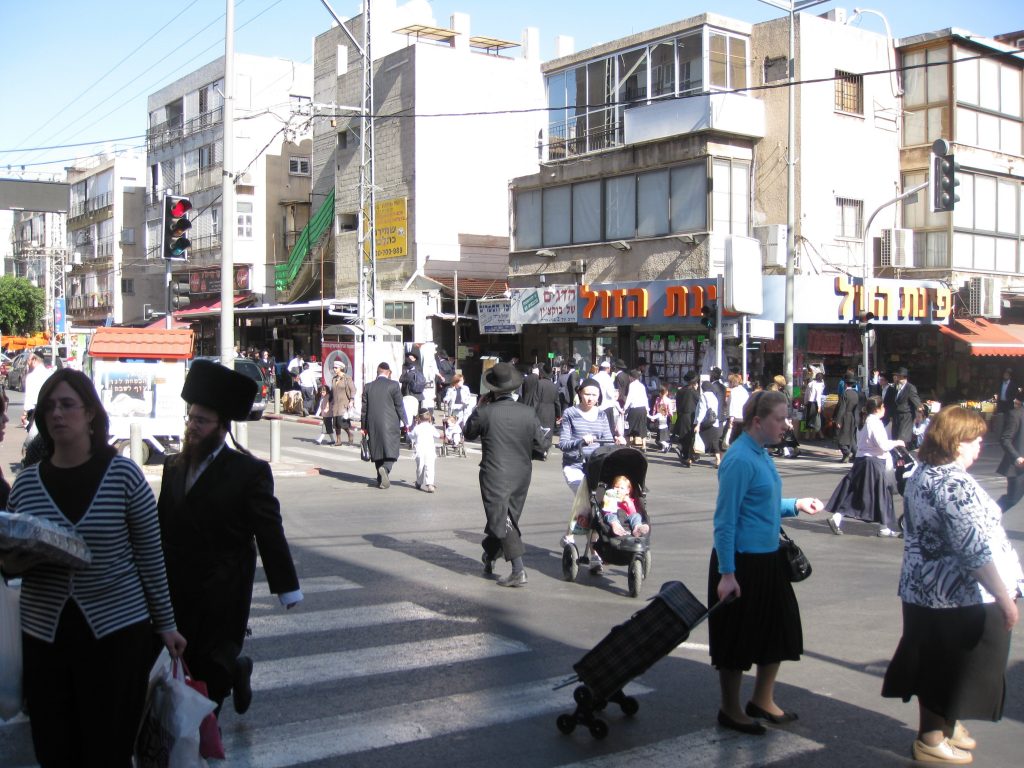 Bnei Brak is a very Haredi/Hasidic city that dates back to before the times of the Mishnaic period over 2,000 years ago. For lack of a better description it’s the Israeli version of Boro Park, Brooklyn, or Williamsburg or that matter. 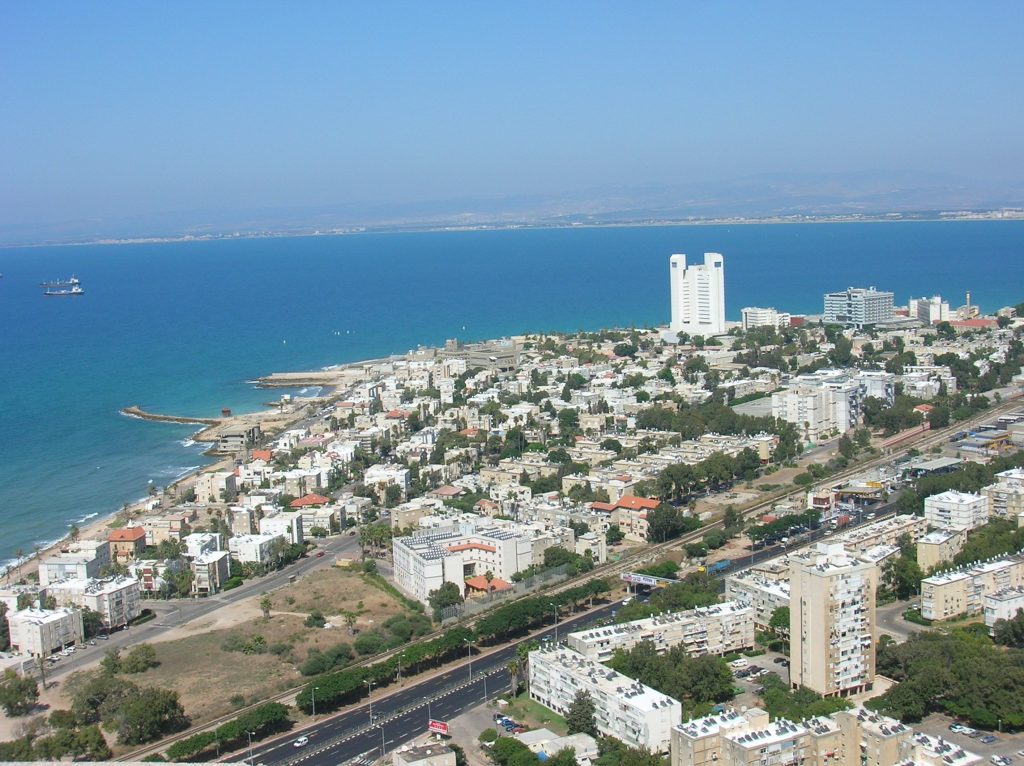 The third-largest city in the country, Haifa was named such for it having a Hof Yafe, a beautiful shore. Haifa is a combination of the two words. Haifa is home to a large Russian-Jewish community, has the Bah’ai Temple, has nice beaches, and is a central port and hub for Middle-East crude oil.

The fourth-largest city in Israel, Rish LeTzion was founded in 1882 by Hovevei Zion, religious Jewish settlers from Europe. The first spoken language in this city was – you guessed it – Yiddish. Today it is a bustling metropolis with people of all backgrounds. 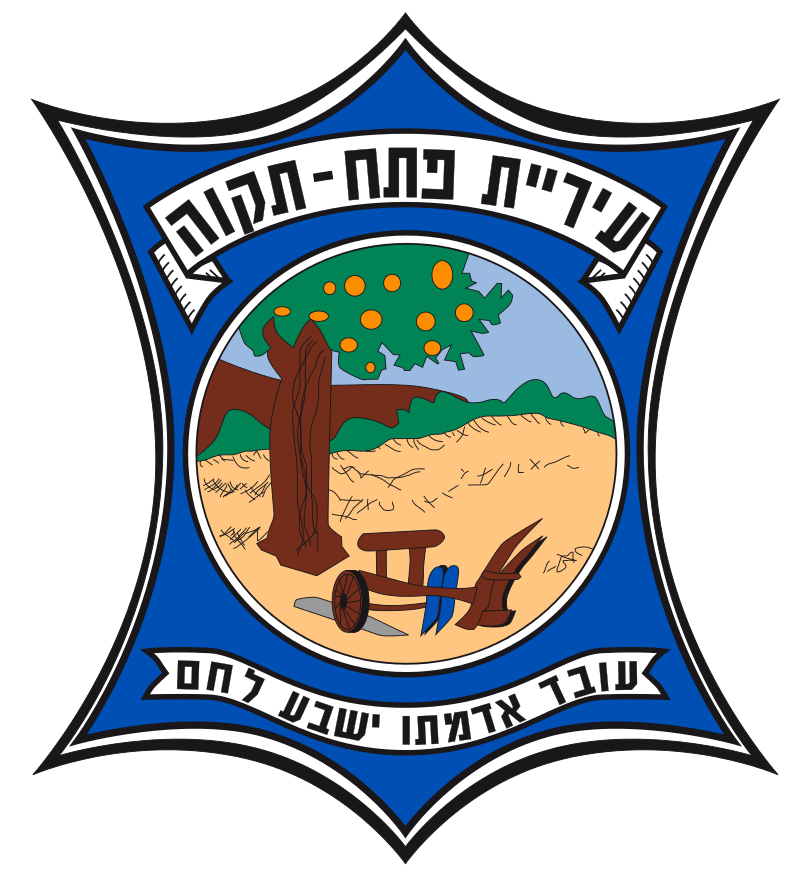 Also known as Em HaMoshavot (“Mother of the Settlements”), Petah Tikva is a city 11 km away from Tel Aviv. Petah Tikva was founded as an agricultural settlement, symbolized by a plow and citrus tree, both of which are part of their emblem. 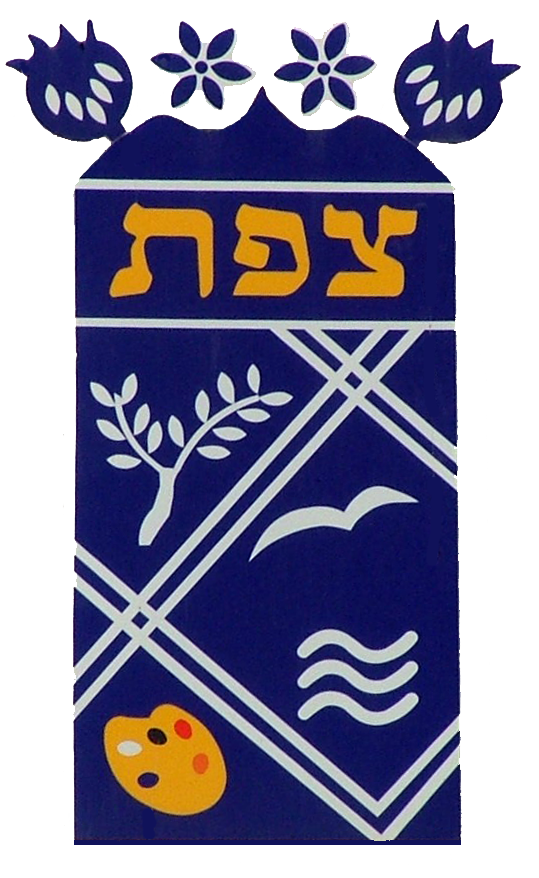 Tzfat (Safed) is known as a Kabbalistic town of deep spirituality. It is meant moreso for those that spend their days learning Torah and Kabbala and a little time selling trinkets. It is not a place to start looking for a job, but has its share of characters. 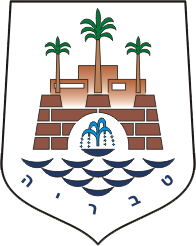 Tverya (Tiberius) is a city right next to the Yam Kinneret (Kinneret Sea). Established in 20 CE, it was named after the Roman emperor Tiberius. Since the 16th century Tverya has been considered one of Judaism’s Four Holy Cities, along with Jerusalem, Chevron and Tzfat. In the 2nd–10th centuries, Tiberias was the largest Jewish city in the Galilee as well as the political and religious hub of the Jews of Palestine. It has been touted for its hot springs, believed to heal skin and other ailments, for thousands of years.

Actually I wouldn’t visit this city at this time, though it’s notable enough to make the list. Chevron (Hebron) is a city situated in the West Bank. Some say that Chevron comes from the word Chaver (friend) and some say it refers to alliance. At any rate, it’s one of the oldest cities and now one of the most disputed due to its location. Chevron is actually split in two: one side is Israel-controlled, and the other is P.A. controlled. In Israel the slogan “Chevron Shelanu” (Hebron is ours) has been shouted and distributed via flyers and other mediums.

“Ha’Am Im Hagolan” has been the battle cry in Israel for over two decades. The Golan is bordered by the Yarmouk River in the south, the Sea of Galilee and Hula Valley in the west, Mount Hermon in the north, and the Raqqad Wadi in the east. The western two thirds of this region are currently occupied by Israel, whereas the eastern third is controlled by Syria. 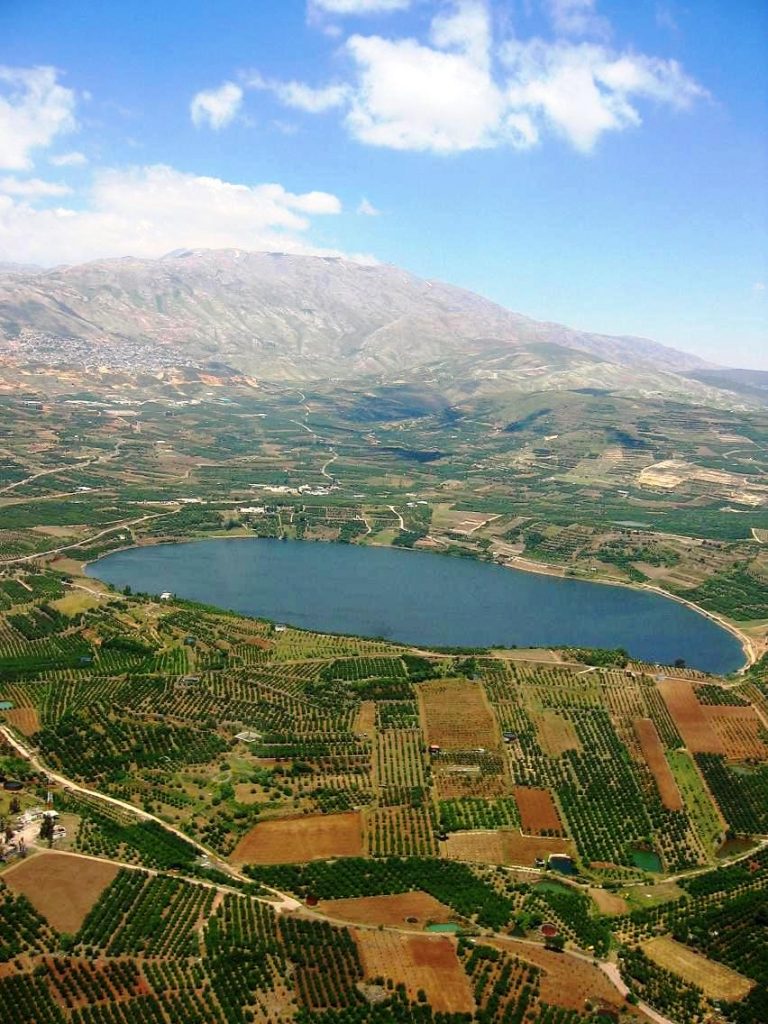